Travel Advisor: The difference between innovators and disruptors

In Israel, the three airlines – El Al, Israir and Arkia – have never been thought of as disruptors. 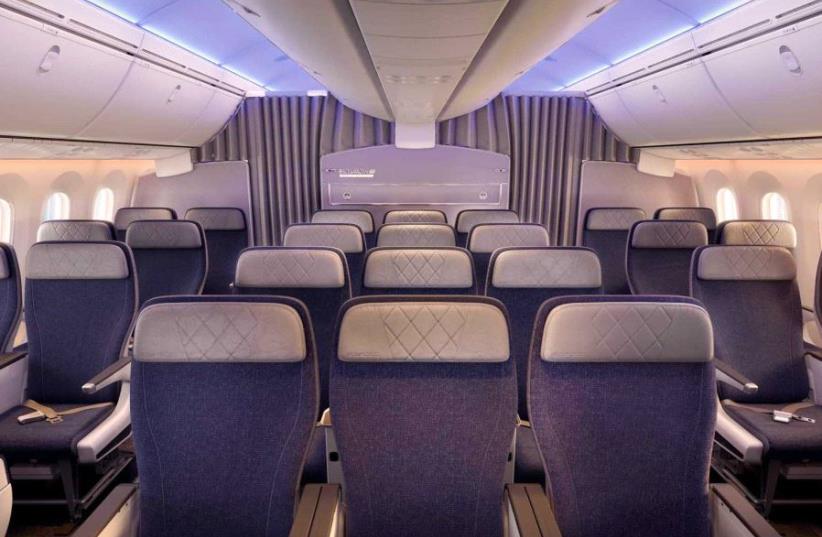