Tuned in and turned up in Tel Aviv

A number of local young artists and bands line up to perform for and hear advice from international music professionals at Tune in Tel Aviv. 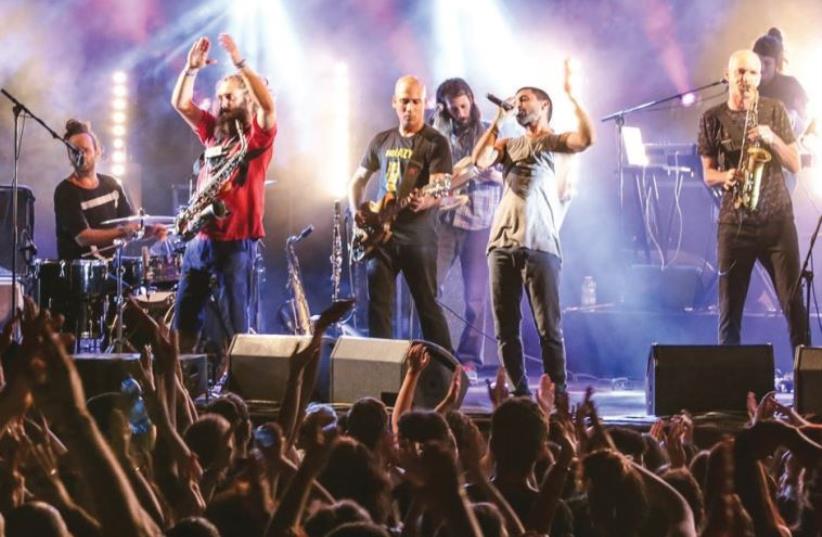