The 70-year-old victim was attacked by a group of agricultural workers and beaten with a blunt object, while working in a field at Moshav Pedaya in June of 2015. 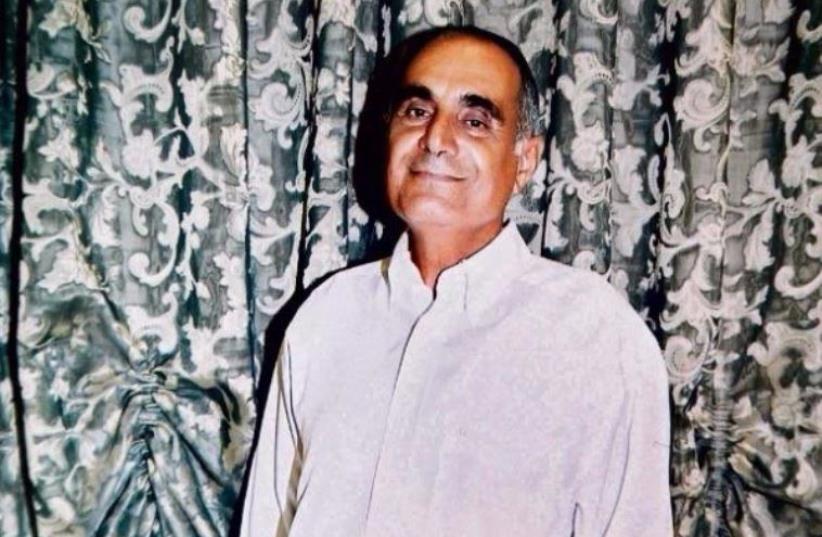 David Bar Kafra
(photo credit: Courtesy)
Advertisement
The Defense Ministry has officially recognized David Bar-Kafra, who was murdered in 2015, as a victim of terrorists. Requests by the family to do so were rejected twice in the past and the murder had been considered to be a criminal act.The 70-year-old victim was attacked by a group of agricultural workers and beaten with a blunt object, while working in a field at Moshav Pedaya in June 2015. He was rushed to the hospital in serious condition where he succumbed to his wounds.
At the time, Israel Police investigated the murder and concluded that it was not a terrorism act, but rather a violent robbery.Bar Kafra’s family rejected the findings and appealed to the Defense Ministry to recognize him as a victim of terrorism, a request that was dismissed twice on the grounds of the investigation’s findings.The Defense Ministry announced that in light of new evidence emerging from the verdicts of the perpetrators of the robbery and murder, it had reversed its original decision and concluded that Bar Kafra be recognized as a victim of terrorism. The reversal came due to the “exceptionally cruel violence exercised” against the victim, which wasn’t required for the carrying out of the robbery, given the fact that the violence occurred after Bar-Kafra was already unable to defend himself.
Advertisement
Subscribe for our daily newsletter