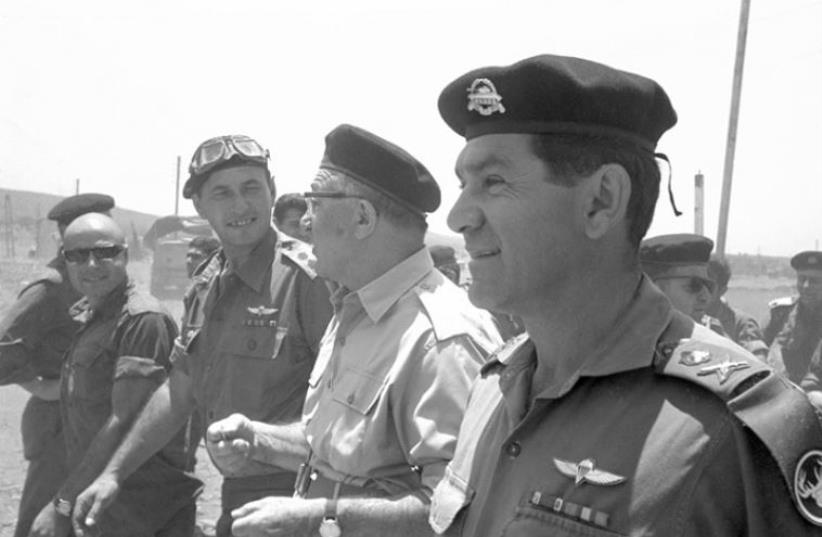 Prime Minister Levi Eshkol visits the front
(photo credit: IDF ARCHIVES, DEFENSE MINISTRY)
Advertisement
The IDF Archives in the Defense Ministry unveiled on Sunday new testimonies by generals in the aftermath of the 1967 Six Day War, which shed light on the concerns, frustrations, and assessments of IDF brass relating to the conflict that shaped Israel to this day.The testimonies include lessons learned after the war, and major concerns held by generals on the eve of the conflict, including over the outcome of the battles, and the lack of faith they felt they had received by elected officials.Testimonies by the former chief of staff Yitzhak Rabin, OC Southern Command David Elazar, OC Central Command Uzi Narkis, and OC Southern Command Yeshayahu Gavish were released by the archives.
Defense Ministry releases new Six Day War testimonies by IDF generals
Rabin was quoted as saying that one would “have to be stupid” not to realize the intentions of then Egyptian president Gamal Abdul Nasser after the threats that he made prior to hostilities breaking out.Narkis said after the war, “We never wanted King Hussein [of Jordan] to fall – and we do not want that today either. We were prepared to be highly forgiving toward him.”Narkis also spoke about the liberation of Jerusalem, providing a rare personal account of the entrance of the IDF into the Old City.“We reached the corner on the street that led to the Lions’ Gate. On the way, I found [then IDF Chief Rabbi Shlomo] Goren, and offered him a ride. He refused. He ran, with a Torah scroll in his left hand and the Shofar in his right hand...”Gavish spoke of relations with the government prior to the outbreak of the war. “We had a feeling that the IDF was being humiliated. We had the feeling that they [the government] did not believe in the IDF’s power, that we had the power to win,” he said.The archives also released information on fliers dropped from a plane by Unit 640, which was responsible for psychological warfare. It called on enemy combatants to drop their arms and not to oppose the IDF. 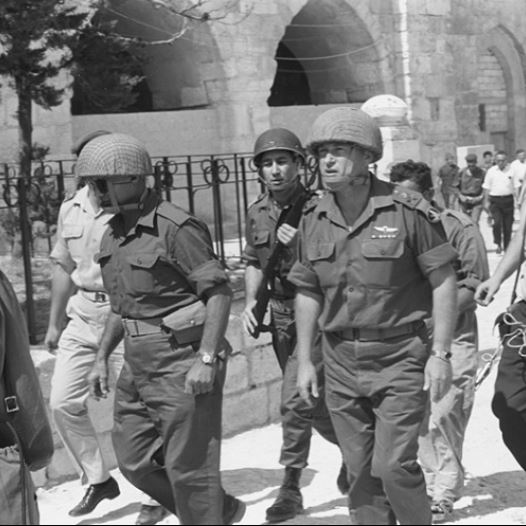 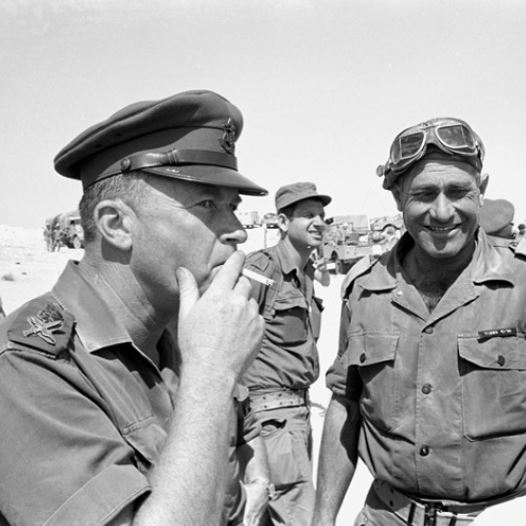