Educating the Educators about the Holocaust

An interview with three professors participating in the March of the Living Dean's Program.

Professor David Machlis, an economist at Adelphi University in New York and is co-founder and vice chairman of the March of the Living, which is the largest annual international, experiential Holocaust education program in the world. It has taken place in Poland without interruption since its inception in 1988. Each year thousands of participants from 150 communities around the globe participate in The March, including survivors, students, adults, liberators and educators. To date, more than 260,000 March of the Living participants have walked the 3.2 kilometers from Auschwitz to Birkenau in tribute to the greatest loss in the history of the Jewish people and all humanity.

#NeverMeansNever - Create your own plaque>>

Over the years, Professor David Machlis has established many projects related to Holocaust memory and the fight against hate and anti-Semitism which he defines as “an ancient disease that was here long before the Corona". AS far back as 1993 he believed that the March of Living should go beyond the stories of the Jewish people.  Therefore, he created the "March of Remembrance and Hope", a program designed for university and college students of all religions and backgrounds. The program takes place in mid-May, and includes a two-day trip to Germany, followed by a five-day visit to Poland.

A project he takes great pride in is the Dean’s Program, a March of the Living  - Miller Foundation joint program aimed at instilling the values of Holocaust education in current and future educational leaders.

Paul Miller and David were deeply disturbed by the low level of knowledge about the Holocaust in US schools and universities. Because they believe "remembering is the way to prevent" and since the Miller Foundation has been committed for years to fighting hate and anti-Semitism, they dreamed of a program in which educators and deans who are teaching the future generation of teachers in the United States will be part of an educational journey of learning about the Holocaust and will actively participate in the March of the Living.

The Dean’s program was established based upon the belief that expanding Holocaust education is vital as the Holocaust is a universal issue, not just a Jewish one.  They believe we must learn from the past in order to create a more tolerant and just society for the benefit of all humankind. The Dean’s Program offers Deans of Schools of Education and Law Schools in the United States the opportunity to participate in the March of the Living (MOTL) program in Poland during the years 2019-2021, with a target of taking 12 Deans each year.

I was privileged to interview three of the deans who participated in the program last year, Dr. Renee A.  Middleton, Dean of Ohio University's Gladys W. and David H. Patton College of Education and Human Services. Dr. Rick Ginsberg, Dean of the School of Education at the University of Kansas. and Dr. Margaret Grogan, Dean of the Attallah College of Educational Studies, Chapman University, California. They are all involved in groundbreaking research, authors of refereed articles and share a love of education. Honest about the political situation in the United States and throughout the world, they frequently referred to the topic.

I began by Asking about the MOTL experience and how it impacted them. 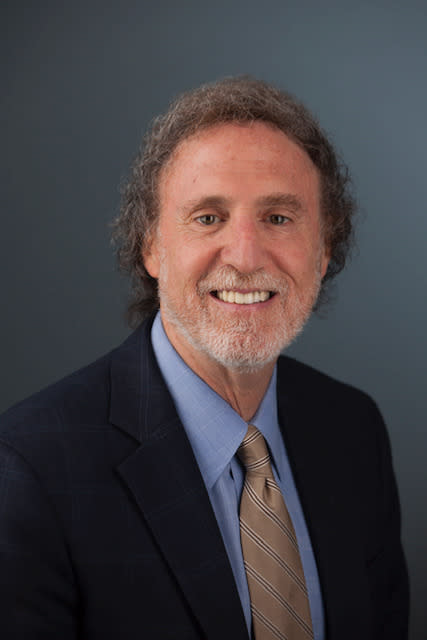 Dr. Ginsberg stated that as an American Jew with family ancestry from the Austria-Hungarian empire and generations in Poland he actually wasn’t sure he wanted to go to Poland. He feared the experience might be too painful for him.  The experience that impacted him the most was in the Majdanek death camp. There he found himself in the contradiction of a suburban looking area with greenery and the “Mound of Ashes”, a heap made of the ashes of cremated bodies. He and a colleague broke down in tears “I left there with this sense of the inhumanity of humanity”.   There his thoughts turned to bullying, a topic he had researched. In bullying there is the perpetrator, the victim and the bystander. He thought not only of those who murdered or were murdered, but of the Polish bystander. Stressing that he is not comparing the events, he thought of issues of injustice in America. This experience made him realize he does not want to be a bystander “We all …can’t sit by and let this stuff happen”. 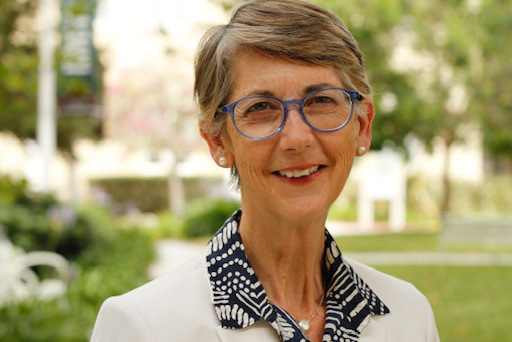 Dr. Grogan came away with a feeling of hope.  She was inspired by the interaction she had with young students from Austria during the March of the Living.  These students expressed a strong emotional reaction to a visit to Tarnoff and seeing the graves of the children.  Though they had studied about this trip and knew what they were going to see, the emotional impact surprised them. Dr. Grogan who has spent years teaching in Japan, was reminded of the student trips to the city of Hiroshima. “Through education… young people can still use the emotions these kinds of experiences bring up in them, to be determined to never again do something like that.”

The importance of the lessons of history most impacted Dr. Middleton. “The lessons of history can teach all of us how we should treat one another and learn from our past.  She watched the video testimonies of survivors in Majdanek and was struck by the trauma they lived with for years. It caused her to think of both historical and current atrocities,  “When they (Jews) said “never again’, they didn’t mean it just for themselves, they meant it for every human being”. The Dean program reinforced for her the importance of holocaust education.  “If we don’t teach history, we will never learn and the power that the Holocaust can teach us about what hate can do.” 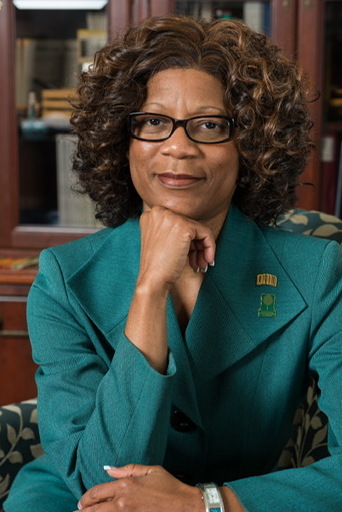 As a dean of an American college campus, I asked Dr. Ginsberg if the reports we hear about the rise of hate crimes and specifically anti-Semitism is something he can attest to. Though he hasn’t witnessed anything himself, he quoted research that points to a rise in overall hate crimes and an increase in white nationalism aimed at minorities and LGBQT groups.  He attributes this to the rise of populist right wing movements. He sees a positive side to the Covid-19 virus in that it does not discriminate. “We can make this Covid-19 episode in changing world history an example of why inequality and discrimination don’t make sense, because bad things don’t discriminate”. He sees education as the key.

Given the fact the Dr. Grogan has studies issues of injustice, I was curious if she sees anything unique in the Jewish Holocaust?

In addition to the magnitude of the genocide which gives it a unique status, she emphasized that the trip, particularly the museums, gave her a deeper understanding beyond her reading. She related to two points in particular, the first being the “historical depth of the exclusion of the Jewish people in countries across Europe” . Second “the way individuals and groups were happy to support ‘the final solution’.” and the fact that the perpetrators were “educated and civilized people who had evolved.”

I asked Dr. Middleton about the role of the college professor in dealing with issues of injustice and political topics.

Dr. Middleton believes that professors should take an active role and emphasized that they educate for democracy. She stressed that democracy came at a cost and it must be worked at. “You can’t have an effective democracy without understanding the important role that ethics, ethical behavior and a moral compass have in ensuring that a democracy lives and thrives”. But she also notes that the democracies of the world did not get involved in the WWII until they themselves were threatened.

In response to the question if they feel Holocaust education should be mandatory in US high schools and as people who teach educators, what is the best way to approach hard and traumatic facts in dealing with young children,  all agreed that there must be education about the holocaust in high school.

Dr. Ginsberg stressed that there are states who have already legislated for mandatory holocaust education in the high school.  It is his belief that it should be a part of the curriculum from kindergarten as part of social emotional education. In his view, the issue of hate should begin with a discussion about the Holocaust.

Dr. Grogan gave a fascinating analysis regarding the conveyance of tough moments in history, specifically discrimination, without causing trauma to children.  The example she gave was of “the blue eye experiment” in which blue eyed children were, for instance not allowed to sit at the table to reenact the sense of the discrimination African Americans feels. “But that didn't work. It left tremendous scars” the key she says, “is the tension between giving enough information but not so much information that the children shut down”.

I asked Dr. Middleton if the trip to Poland made her more aware of the significance and the need of the State of Israel.  Her response took a more universal approach to the Holocaust. “in order for me to be a better American, I have to have a better understanding of other peoples and their challenges. That makes me a better American and global citizen.” she thinks the same should be true for Israelis, that a deeper understanding of others is essential for a healthy society.

Dr. Ginsberg noted that another colleague on this trip related to him how the Poland trip helped him to understand the complexity of Israeli politics. “We Americans oversimplify (the Israeli issue) terribly …it’s not a simple right and wrong.”

David Machlis is confident that this program will have an enormous impact on future generations of educators and students in America.  "The deans who came with us on this trip are some of the most influential educators in America. the impact will be them teaching the future educators in America about the holocaust'. I'm certain they are totally committed to not just fighting hatred but having a much stronger feeling and understanding of that terrible epidemic, antisemitism."

#NeverMeansNever - Create your own plaque>> Written in cooperation with the March of the Living.