Incident serves as one of the latest cases in ongoing wave of violence against women in both the Arab and Jewish sectors.

By ELIYAHU KAMISHER
The apartment building in Modiin where the alleged stabbing occurred (Credit: Israeli Police)
Advertisement
A 77-year-old man stabbed his wife, 74, while she slept early Monday morning at their Modiin apartment, police said. After allegedly stabbing his wife, the man called the police and said what he had doned. The man then stabbed himself in an apparent suicide attempt. The incident was first reported to paramedics around 5:30 a.m. The woman was evacuated in critical condition and the man with medium-level injuries, police said. Magen David Adom paramedics Michel Rashkovsky and Ziv Freeman arrived on the scene and provided life-saving treatment to the woman before she was evacuated."When we entered the apartment, we saw a woman of about 74 lying on the floor, conscious and suffering from a number of stab wounds,” the medics said in a statement, “We gave her initial life-saving medical care including bandages to stops the bleeding and she was evacuated in serious condition to Tel Hashomer Hospital.""A 77-year-old man who was in the apartment also suffered bleeding injuries in his upper body", they added, "and was evacuated in stable and medium condition to Assaf Harofeh Hospital."This latest incident comes as a wave of violence and murders directed towards women fills Israeli headlines. Hanan al-Buheiri, 19, vanished on May 3 and her body was found buried and burned. Buheiri's two uncles and cousin were indicted in the case this month.Earlier this month in a Bat Yam a man was suspected of murdering his partner, Mia Goren, 41. Dalia Baruch is suspected to have been murdered by her husband in a Tel Aviv hotel room. Henriette Kara, 17, was found stabbed to death this month one day after her graduation party. 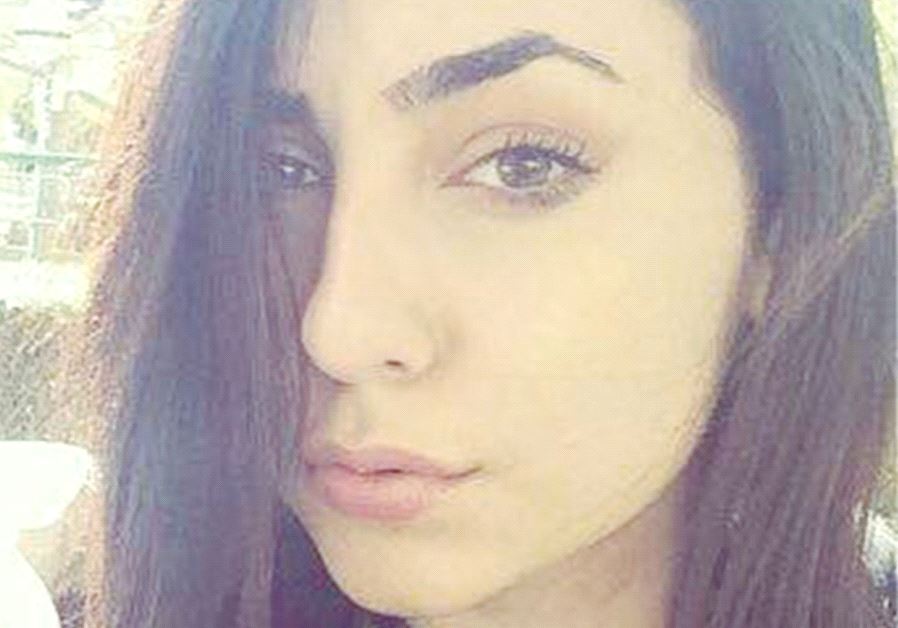 HENRIETTE KARA was found dead on Tuesday in the kitchen of her Ramle home with stab wounds on her neck. A week prior, she went to the police and filed a complaint about domestic violence. (Credit: FACEBOOK)
Three of Kara’s family members are being investigated in the case.