Two years after a massive earthquake rocked Nepal, Israeli officer recalls the rapid deployment and the tireless efforts to save lives 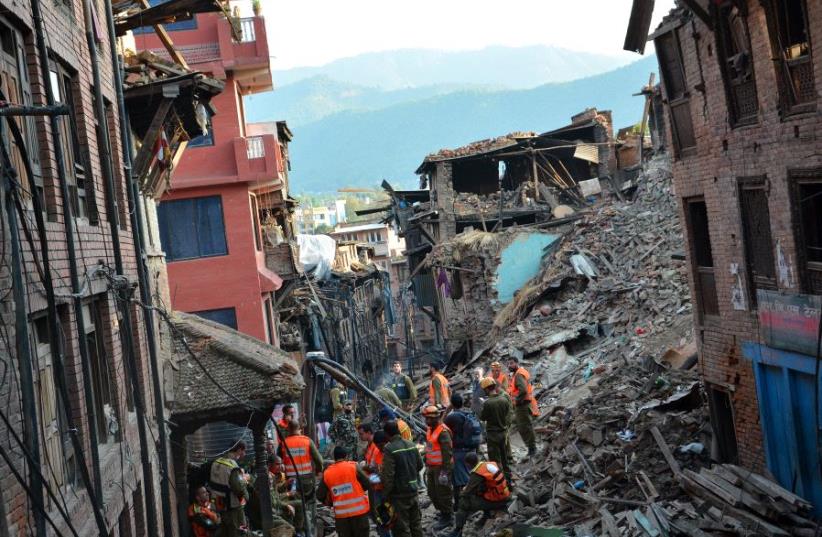 Israeli aid to Nepal
(photo credit: IDF)
Advertisement
It was 11:56 in the morning Nepal Standard Time on 25 April 2015 when a magnitude 7.8 earthquake struck western Nepal, not far from Kathmandu. Two weeks later, the mountainous country was rocked once again by a magnitude 7.3 quake centered northeast of the capital.  It was the worst natural disaster to hit the country since 1934. Almost 9,000 people were killed, another 25,000 others were injured and 500,000 homes were either destroyed or damaged. 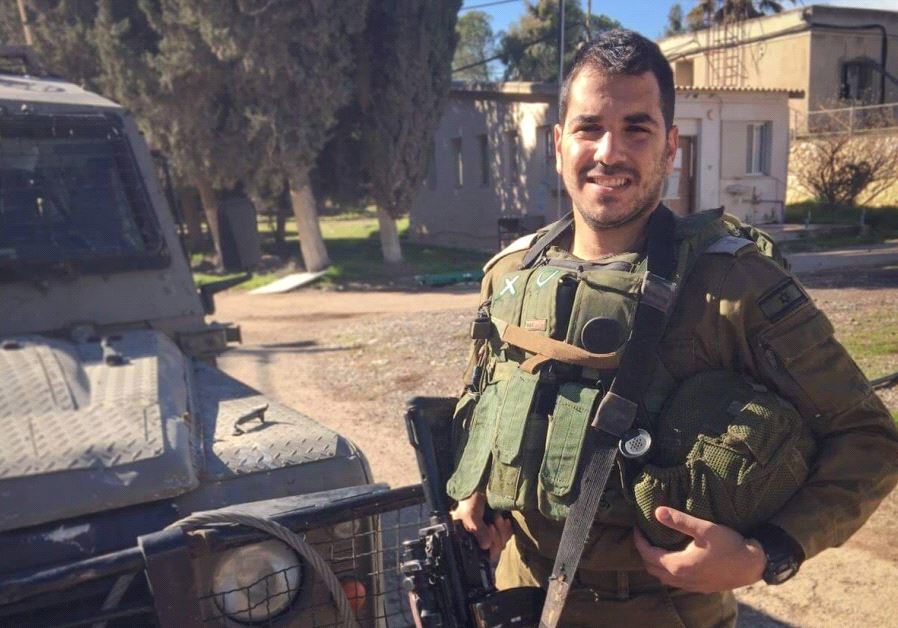 Lt.Col Oz Gino (IDF)
Two years after Lt.-Col Oz Gino landed in Nepal as part of the largest aid delegation to the country devastated by an earthquake, the officer in the HomeFront Command’s Search and Rescue unit is still moved by the memories of his fellow soldiers working day and night to save injured Nepalis.Standing on the tarmac in Kathmandu, “it was incredible it was to see our planes with the Star of David on them. I couldn’t help but think how just 70 years ago this same symbol was worn by my Grandmother in Romania during the Holocaust. I had tears in my eyes,” Lt.-Col Gino told The Jerusalem Post. 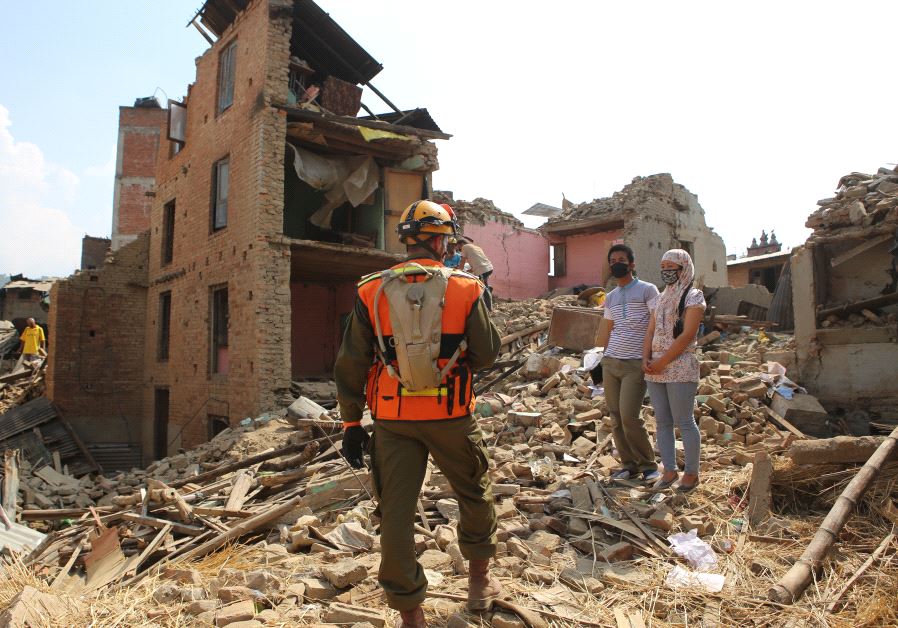 Israeli aid to Nepal (IDF)
With the quake devastating infrastructure across the country, including damaging over 1,200 health centers the international community rushed in to help.  Reaching the country two days after the quake, Israel sent over the second largest aid team to the devastated country, with over 250 doctors and rescue personnel operating in the field hospital of 60 beds.Gino told the Post that was studying when the quake struck Nepal and he still couldn’t believe that Israel could bring such a large delegation with so much emergency equipment on such short notice.“You can’t actually believe you are going until the plane takes off,” he said. 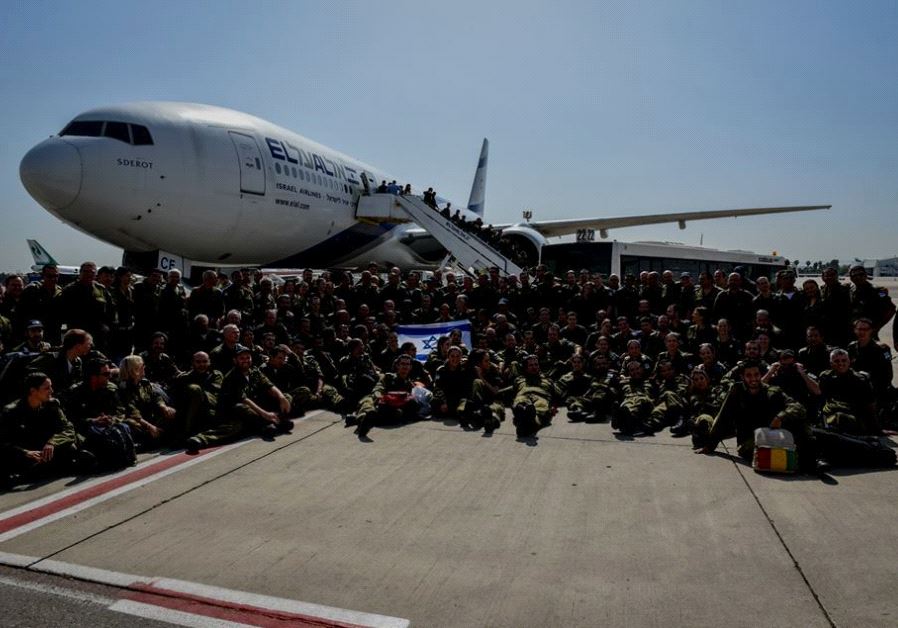 Israeli aid to Nepal (IDF)Arriving in Kathmandu with a large medical and search and rescue delegation, “people were just standing in the middle of the street, looking like they had lost all hope,” Gino said.Gino, who spent a week in the Old City of Kathmandu looking for any survivors of the deadly quake, recalled how “we saw only piles of stones.  We looked and looked and looked but we didn’t find anyone alive.”But while Gino and his unit were unable to pull any survivors from the rubble,  over 1,600 patients were treated by Israeli doctors who also performed over 85 surgeries and delivered eight babies. 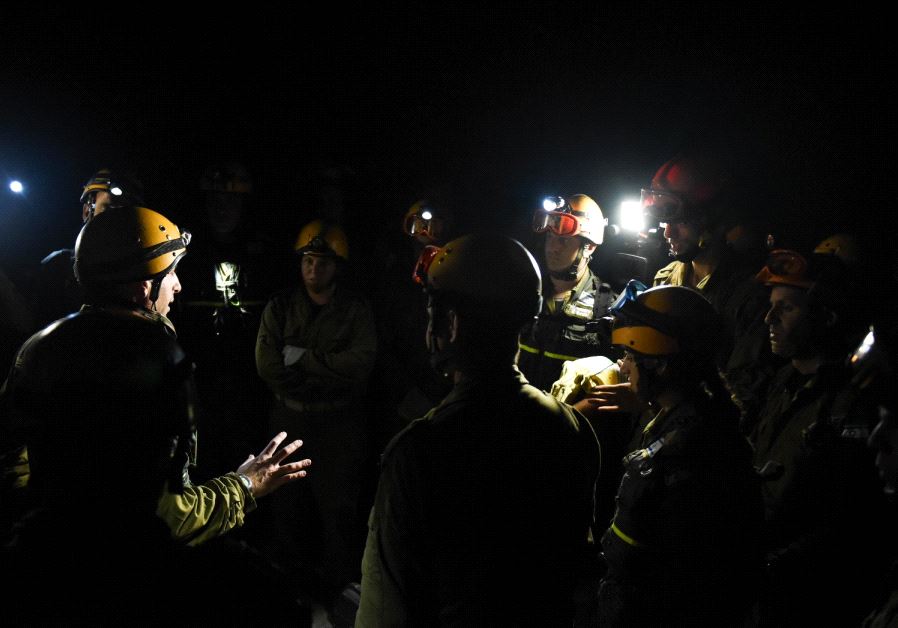 Israeli aid to Nepal (IDF)In November Israel’s emergency medical response team was recognized by the United Nations as the “No.1 in the world” and classified as the international body’s first Type 3 field hospital.Israel is the first foreign emergency medical team to receive such a classification, which has a strict set of criteria created by the World Health Organization to classify foreign medical teams responding to sudden disasters.The World Health Organization’s classification system describes a Type 3 medical team as having “at least two operating tables in two separate rooms within the theater area, at least 40 inpatient beds (20 per table) and have the capability to treat 15 major or 30 minor surgical cases a day.” Israel’s field hospitals, which can be set up in under 12 hours, have 86 inpatient beds and four operating rooms.