Family members say that the man was on his way to Tel Aviv, but gave no indication that he would leave home for days on end. 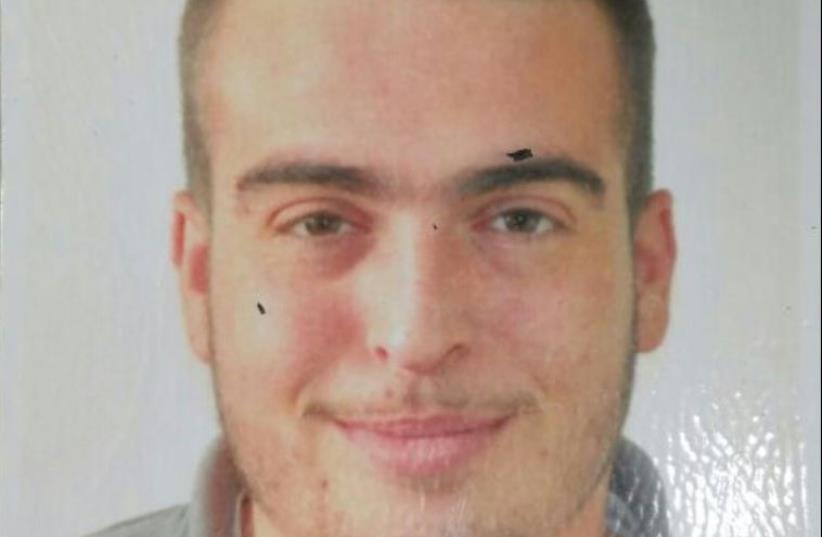 Aaron Schneiderman, 25
(photo credit: Courtesy)
Advertisement
The family of an Israeli- American man from Ramat Beit Shemesh have called on the public for help finding their son, who has been missing for a week.Aaron Schneiderman, 25, was last seen on the night of September 10 in Beit Shemesh, Jerusalem District police said Thursday, adding there is a likelihood that he could be in the Tel Aviv area. That second bit of information was gleamed from a friend who told the family that they gave Schneiderman a ride from a hitching spot in Jerusalem Friday morning to Ramle, and that he said he was on his way to Tel Aviv, according to his father, Yossel.Yossel, originally from New Zealand, told The Jerusalem Post that his son worked in Tel Aviv for over a year at a Mike’s Place bar and restaurant location, and had a number of friends in the city, but that he gave no indication that he wanted to leave home for days on end.When he was last seen Schneiderman was wearing light trousers, a shortsleeved shirt and a kippa.Police described him as being about 5”10 (1.77 meters), with black hair and a full build.Schneiderman lives with his family in Ramat Beit Shemesh, where he also works for a local pizza parlor.A family friend told the Post on Thursday that the Schneidermans are a quiet family and have no idea where their son is, and are extremely concerned for his well-being.Police this week asked for the public to help in the search and called on anyone with information about Schneiderman’s whereabouts to call 02-9902223.Thousands of people go missing in the country each year. According to a 2009 state comptroller’s report, police handle between 3,000-4,000 such cases per annum. Of these, 92 percent were solved within two weeks, including 50% within the first 24 hours, 30% in two to four days, and 12% within five days to two weeks.