Father of victim killed in Tel Aviv attack: 'He was our world'

"I love life," Alon Bakal messaged his father the night before the attack. 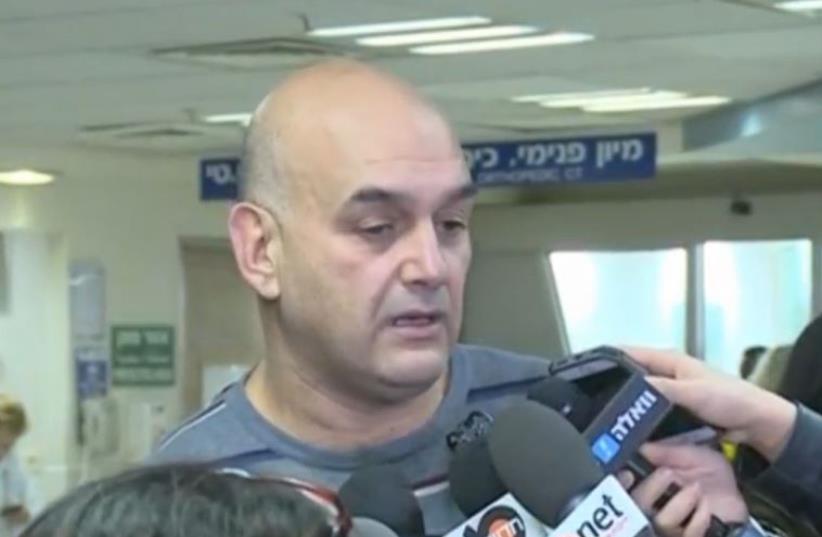 David Backal, father of Alon Backal who was killed in the Tel Aviv shooting attack on January 1, 2016
(photo credit: screenshot)
Advertisement
The evening before he was gunned down in Tel Aviv on Friday, Alon Bakal sent his father a message on WhatsApp to tell him that he was celebrating New Year’s Eve, writing: “It’s great, it’s fun, I love life.”Alon lit up every place he entered, his father told reporters outside Ichilov Hospital, where his 26-year-old son was pronounced dead after being shot in Friday’s terrorist attack.“Why did I come here to talk to you?” David Bakal said.“Everyone talks about their child, but he was a special child. He was our world. There was no other boy as happy as he. He beamed light wherever he was, and he made everyone around him smile.”Bakal said his son, who grew up in Carmiel, had just graduated from his fourth year of law school in Netanya, and moved three months ago to Tel Aviv, where he had been due to start working at a law office. 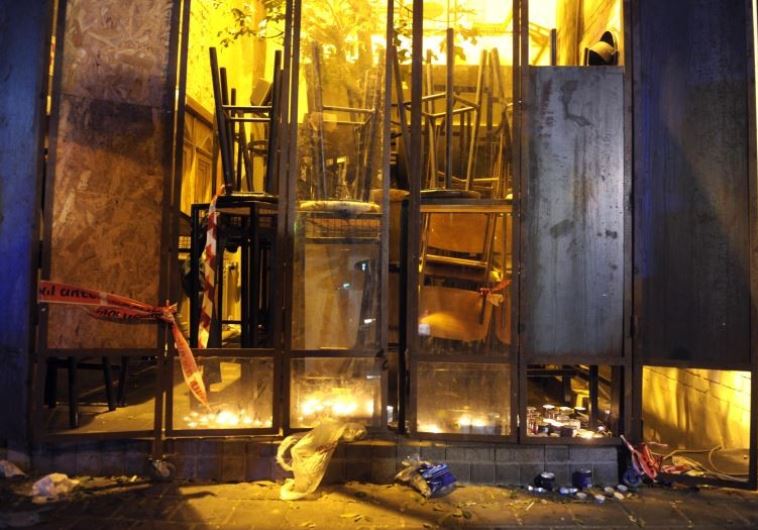 Alon served as the popular manager of the Simta bar, which was targeted by the gunman, and was standing outside at the time of the shooting.His father said he had learned of the attack just as he was helping his older son, Avi, move to a new apartment not far from the attack in Tel Aviv.“Just as I was putting the last things in order, a friend of his phoned and said, ‘Listen, there’s been an attack in Alon’s bar.’ His brother ran to the bar and found him lying on the ground. 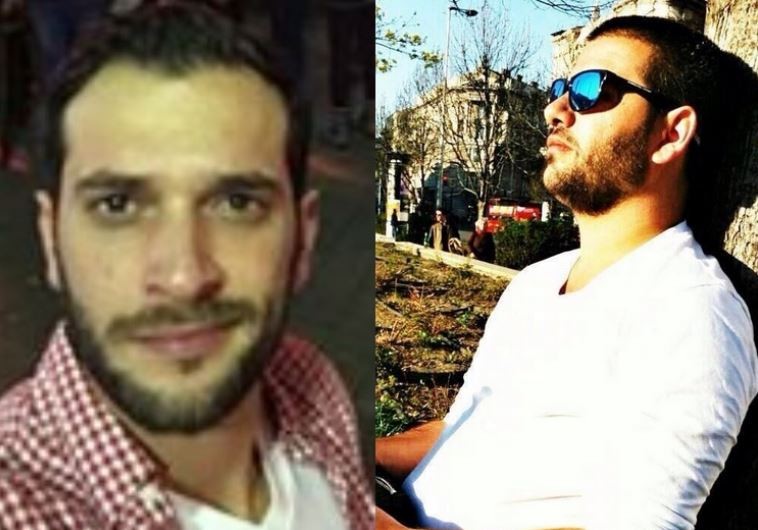 “It’s a minute and a half drive from here. I ran and waited for him here, waited for the ambulance to arrive. As soon as the ambulance arrived and I saw the boy, I fainted because I saw that the boy was not alive.”Alon had volunteered with, Latet, an NGO that helps the poor, and was a big fan of the Hapoel Jerusalem basketball team.“He used to often call me and say, ‘Come on, let’s go see Hapoel play,’” the father said.“He was always ready to go out and have fun.”The second victim of the attack, Shimon Ruime, 30, a civilian employee of the IDF, had traveled to Tel Aviv with a friend for the weekend from his hometown of Ofakim for a birthday celebration.Charlie Alfasi, a family friend who lives in Tel Aviv, said that Shimon and Yisrael Avitan had come to celebrate their friend Ariel’s birthday, and Shimon had gone outside to smoke a cigarette.“They had been due to be with us for Friday and Saturday, and we went down to the bar,” Alfasi said. “Just after the waiter brought them their drinks, the terrorist started shooting at them. Shimi was killed and they were wounded.”Avitan himself survived being shot in the back.“The bullet entered and exited from my back,” Avitan told Ynet. “It’s surreal. We got through Lebanon, we got through Gaza, and it happens to us in Tel Aviv. We’ve gone through so many things and then suddenly at a bar in Tel Aviv on a Friday afternoon....”Avitan said he and Ruime had been outside when the gunman opened fire.“I sat inside and two friends went to the bathroom, and the friend who I had just heard was killed [Ruime] went outside to smoke. I didn’t want to sit there alone [so] I sat with him. I heard gunfire and felt something burning in my back,” Avitan said. “I crawled into the pub and all the chairs were overturned. We gathered everyone up and went into the kitchen. My brother called Magen David Adom.”Ofakim Mayor Itzik Danino said the entire town was in shock over Ruime’s murder.“Our hearts are with the family and we will support them every step of the way,” Danino said.Both Bakal and Ruime will be buried at 3 p.m. on Sunday; Barkal in Carmiel, and Ruimi in Ofakim.