Netanyahu calls Navon "the jewel in the crown of Jerusalem." 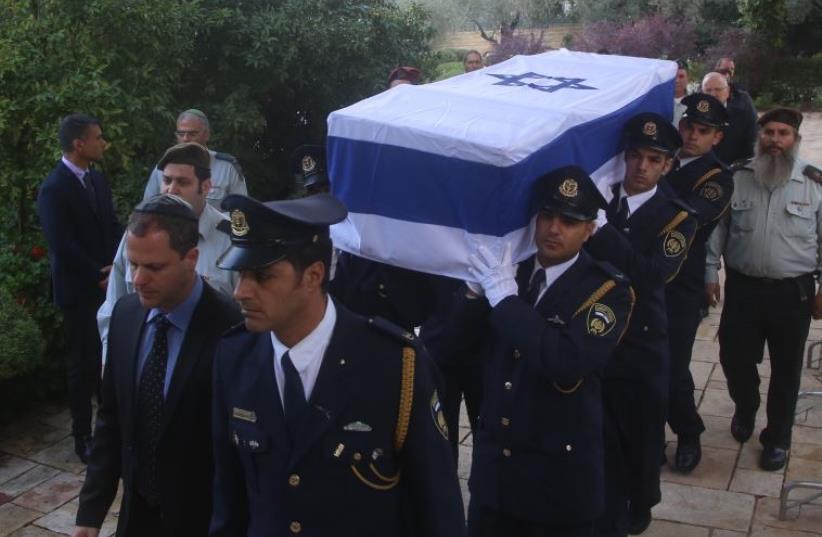