Bat Melech runs shelters for religious women who have been victims of domestic violence. 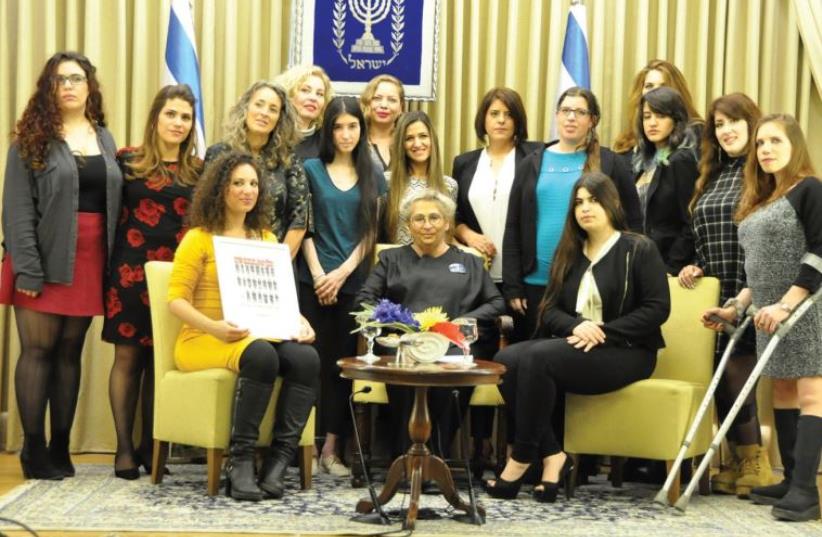