The mid-level retired IDF officer, was found guilty of forging a document with the intention of influencing the choice on next IDF Chief of Staff in 2010. 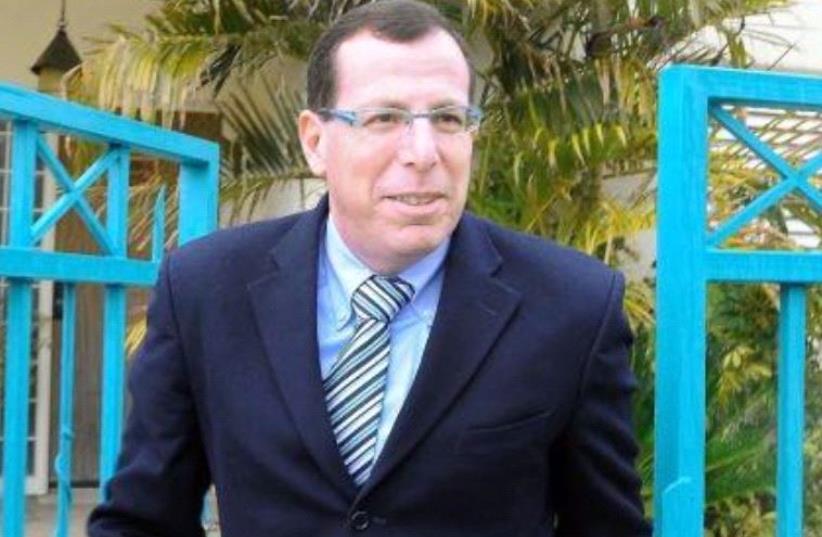 Boaz Harpaz
(photo credit: TWITTER)
Advertisement
Retired IDF officer Boaz Harpaz was found guilty on Sunday of forging a document and falsely attributing it to Euro RSCG Israel, a public relation company.Accepting a plea-bargain, Harpaz was sentenced to 220 hours of public service.The Harpaz Affair dates back to August 2010 and started as the result of fighting between then-defense minister Ehud Barak and then IDF chief of staff Lt.-Gen. Gabi Ashkenazi over a variety of security issues and powers.The two sides allegedly spied on each other and Harpaz initiated an elaborate plot to use the forged Harpaz Document to undermine Yoav Gallant, Barak’s first choice to succeed Ashkenazi as IDF chief, who Ashkenazi opposed.Gallant, a decorated major-general, eventually lost the race for IDF chief, partially due to scrutiny brought on by the affair. Gallant eventually became construction minister in the current government as a member of the Kulanu Party.Before Harpaz was indicted in October 2016, the police recommended indicting Ashkenazi, Avichai Mandelblit, who currently serves as attorney-general, and former IDF chief spokesmen Brig.-Gen. (res.) Avi Banayahu.