Don't forget the foreign fighters who sacrificed for Israel's Independence

One-on-One with Harold 'Smoky' Simon, a 'Mahal' navigator from South Africa who took to combat missions on his second day in Israel 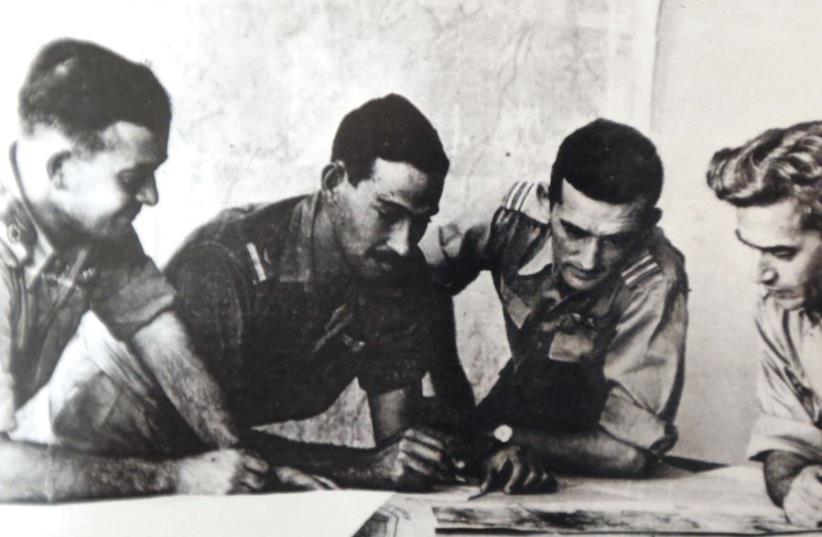