Sarah Weil is the founder of the Women’s Gathering, a Jerusalem-based cultural event directed toward the lesbian, bi and trans women’s community. 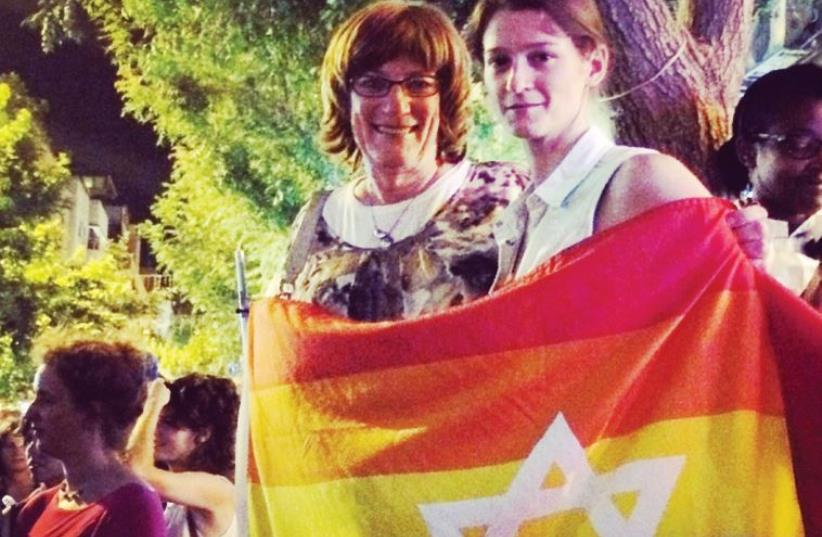