The Foundation hopes the competition will “engage emerging artists, designers and architects around the world with the themes of the Genesis Prize,” it said. 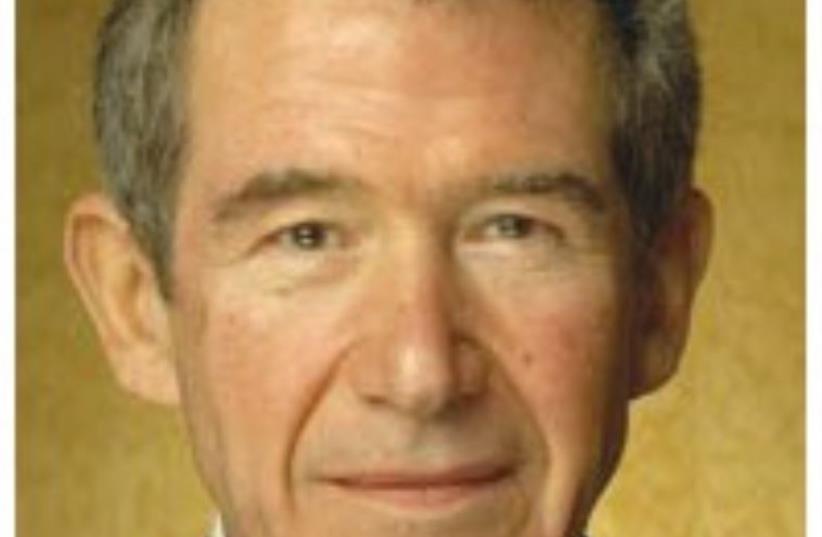 John Browne
(photo credit: UN)
Advertisement
The Genesis Prize Foundation has officially launched a competition calling for young artists to submit designs for the statuette that will be awarded to its next laureate.The Foundation hopes the competition will “engage emerging artists, designers and architects around the world with the themes of the Genesis Prize,” it said.The winner of the competition, which will be announced in the summer, will receive a $10,000 prize. The Foundation is asking young artists aged 18-35, to come up with a design that illustrates the Foundation’s commitment to preserving and enriching Jewish values.“We want to foster creativity, as well as a connection to Jewish heritage and culture through this artistic process,” explained Stan Polovets, the Foundation’s co-founder, chairman and CEO.“IMAGINE [the design competition] is an opportunity for the Genesis Prize Foundation to connect with young artists, and bring out the best ideas for the design of the Genesis Prize award trophy,” he added.Tate Gallery Chairman Lord John Browne will head the competition’s selection committee, and Petr Aven, co-chairman of the Pushkin Museum, will be its deputy chair.Other impressive members of the artistic community serving as judges include MoMA Director Glenn D. Lowry; London Jewish Museum Director Abigail Morris; and famed Israeli architect Ron Arad.Previous winners of the $1 million dollar Genesis Prize include former New York mayor Michael R. Bloomberg and Academy Award-winning actor Michael Douglas.Applicants interested in the design competition must register by October 15 at: www.genesisprize.org/design.