Meir Panim Youth Centers are built in existing bomb shelters in Sderot, making them friendlier and more welcoming places, rather than rooms that represent panic and fear. 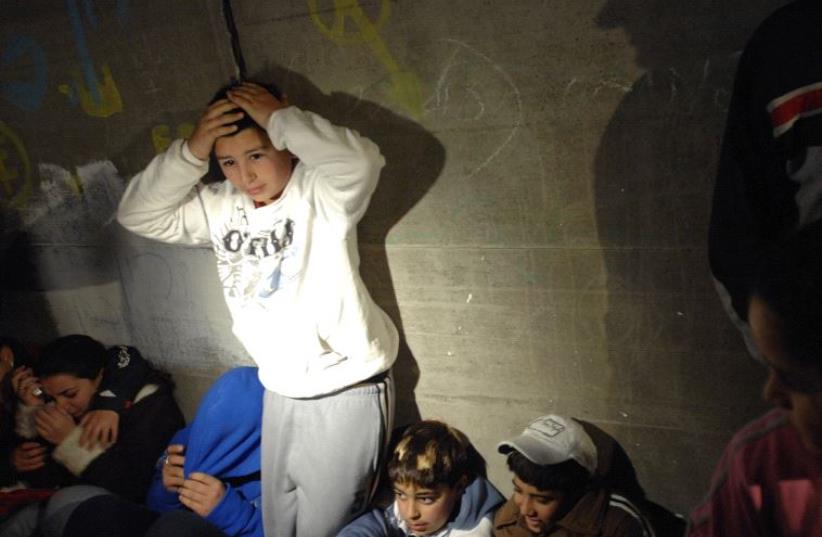 In order to allow Meir Panim help these children and others, all you have to do is join in with a symbolic contribution as you see fit. .