News roundup from around Israel 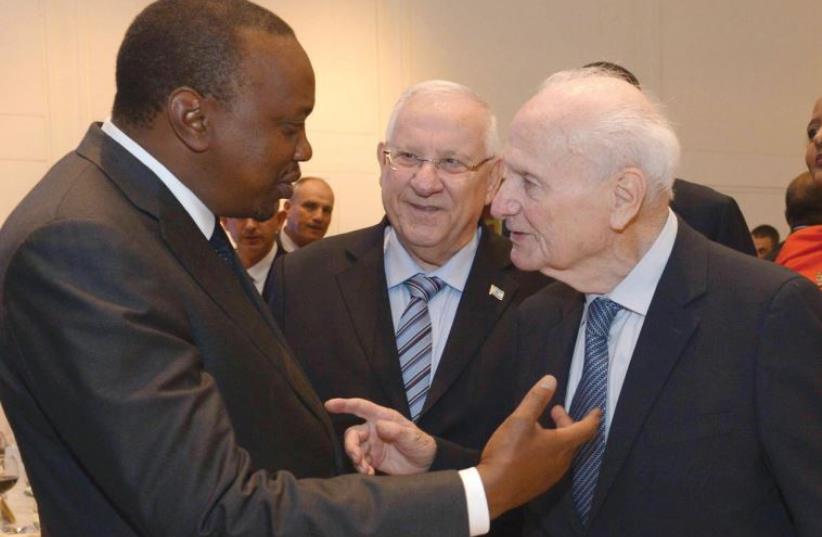 ■ ISRAELI SUPERMODEL Bar Refaeli, who annoyed store holders in the Negev Azrieli Mall in Beersheba, not to mention wouldbe shoppers, when she had the whole place closed down for two days in advance of the grand opening of her store, continues to be in trouble with the tax authorities. She was again questioned for a lengthy period on Wednesday, this time on suspicion that she was selling off couture gowns that had been given to her by leading designers. Refaeli’s lawyers have stretched the imagination in the effort to prove their client’s innocence, and indeed according to law she is innocent until found guilty, but the tax people are not making it easy for her.

■ ANOTHER ISRAELI supermodel who is making news is Galit Gutman, 43, who has been chosen as the presenter for an underwear company. This in a sense counters the recent decision by Golbary to break its long-standing contract with actress and model Ayelet Zurer, 46. British supermodel Naomi Campbell, 45, who is due to arrive in Israel in time for International Women’s Day, this week led the Burberry new season’s fashion show in London, and earlier in the month appeared in Kanye West’s Yeezy Fashion Show in New York. Slightly older at 50, eternal supermodel Cindy Crawford is still in demand and looks like a million dollars. Every time she thinks of retiring, she gets another offer she can’t refuse. Then again, 50 is the new 30, which is the actual age that Refaeli has reached now.