Hero among recipients of Presidential Award for Volunteerism 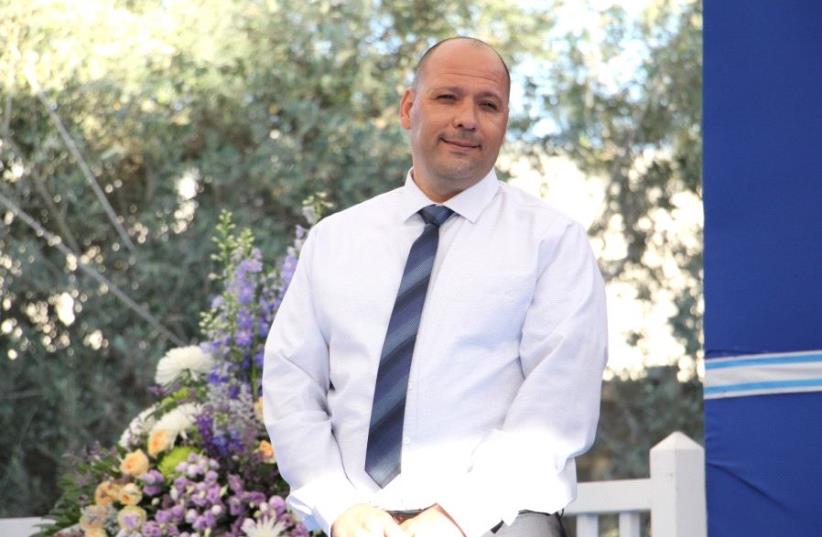 Almog was shot in the head by an accomplice hiding in the bushes near the road. During his two months of hospital recovery, he interacted with scores of teenagers with physical or mental challenges who were marginalized in Israeli culture. Upon his release, he helped found the program to give these teens their dream of serving in the IDF.Standing in the Israeli Presidential home, Almog was the first of twelve to receive the award. The Presidential Award for Volunteerism encourages the spirit of generosity in Israel’s society by recognizing the outstanding work of charitable individuals and organizations across all sectors of the population. Thousands of recommendations are submitted each year. Several hundred contenders are invited to present themselves before the presidential selection Committee heading by Former Israel Defense Forces chief of staff Lt. Gen. (res.) Benny Gantz .Always searching for a way to contribute more, Almog became the chairman of Special in Uniform and joined hands with JNF to reach many more Israeli families. According to Tiran Attia, director of Special in Uniform, “Lt. Col. Almog is the driving force behind everything the program achieves. His spirit, passion and ongoing care are an inspiration to everyone involved with the organization. This is a man whose incredible bravery on the battlefield is matched by his boldness in taking on this important mission. "Mazel tov to everyone involved in Special in Uniform! They are a light unto the nations because the demonstrate the dignity and value of all people. Indeed, the people who serve in Special in Uniform are a tremendous help to Israel," said Jennifer Laszlo Mizrahi, president of RespectAbility.   ”By including people with disabilities in the IDF, the program promotes a more caring and inclusive society at the national level. With the support of the JNF, Special in Uniform has announced plans to ramp up enrollment to over 1,000 soldiers by 2021," she added.