“When I took this job over 15 years ago we had 30 students in the International School – now we have 1,800,” school official says. 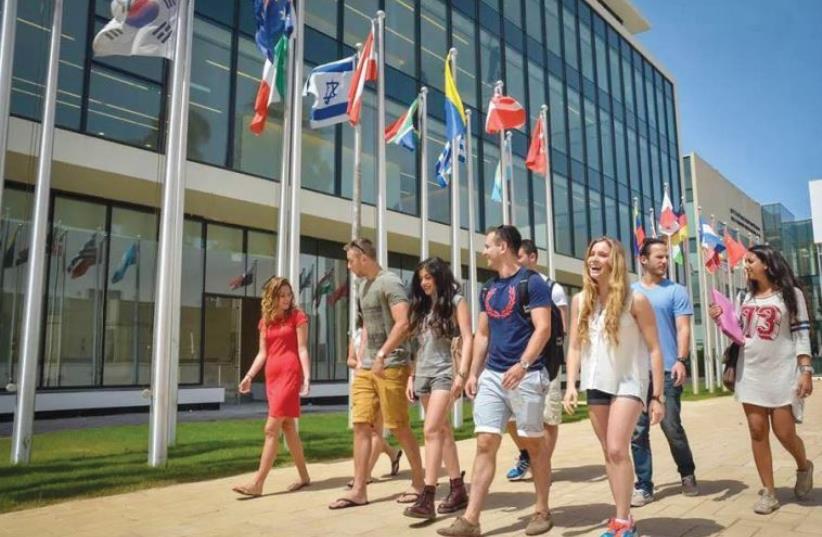