Yishai Rosales was killed when a mortar shell exploded during a combat drill. 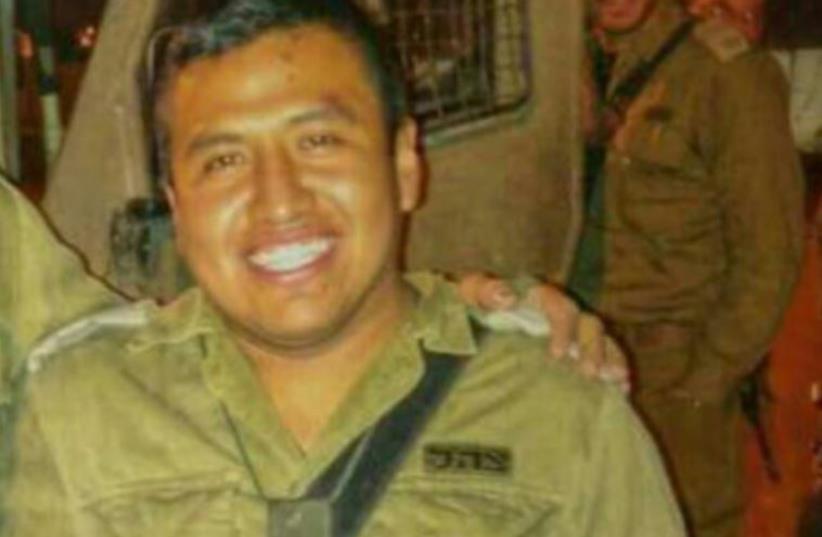 Capt. Yishai Rozales of the Netzach Yehuda Brigade
(photo credit: Courtesy)
Advertisement
Hundreds attended the funeral of Lt. Yishai Rosales who was laid to rest Thursday at one o'clock in the morning at Mount Herzl Military Cemetery. Rosales, 23, a company commander in the Kfir Infantry Brigade, was killed when a mortar shell exploded during a combat drill. He was posthumously promoted to captain.The IDF released initial details of the incident after Rosales’s family was notified.Maj.-Gen. Guy Tzur, head of the IDF Ground Forces Command, ordered all ground training to cease until an initial investigation of the accident is completed.He appointed an investigative committee made up of experts led by Col. Ofir Levi, head of the IDF’s Armored Corps.The IDF has set itself stringent guidelines in an effort to reduce training accidents.The last major accident occurred in May. A reservist was seriously injured, and three others were lightly hurt, when their armored personnel carrier overturned during training on the Golan Heights.There were two major fatal training accidents in the early 1990s at the Tze’elim base.