Hundreds of Israeli companies and shareholders listed in Panama Papers

The 11.5 million documents was published on Sunday, following a year-long investigation of their contents. 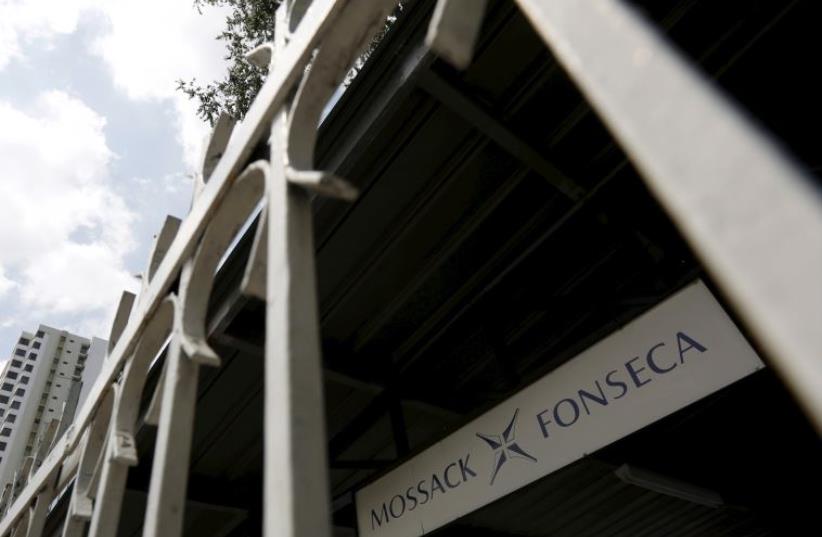 Mossack Fonseca law firm sign is pictured in Panama City
(photo credit: REUTERS)
Advertisement
Hundreds of Israeli companies and some 850 Israeli shareholders are listed as having offshore accounts in a dump of leaked documents known as the “Panama Papers.”The 11.5 million documents was published on Sunday, following a year-long investigation of their contents led by the International Consortium of Investigative Journalists and the German daily Sueddeutsche Zeitung.The documents, obtained by an anonymous source from a law firm in Panama that specializes in offshore accounts, were then shared with a large network of international media partners, including in Israel with the daily Haaretz.Among the some 600 Israeli companies found in the documents, are Bank Leumi and Bank Hapoalim. Among the Israeli public figures listed in the documents are attorney Dov Weisglass, former bureau chief of the late prime minister Ariel Sharon; and Israeli businessman Idan Offer.It is legal to use offshore accounts, and possessing one is legitimate when used for legitimate purposes.Still, a spokeswoman for the Israel Tax Authority said the agency would begin sifting through the materials in search of tax evasion, money laundering and other financial crimes. Searching through the mound of evidence, however, would take time.Asked whether the leak would invite tougher regulation, the Tax Authority said it had already begun cracking down."We have recently passed a series of laws that more strongly enforced tax evasion, gray capital and laundering," the spokeswoman said, but added that "it's possible that off-shore accounts and laundering will come into a more central view."A spokesman for Finance Minister Moshe Kahlon declined to comment on the matter.The leaked data in the Panama Papers went back as far as 1975, and came from the Panamanian law firm Mossack Fonseca, which is known for creating shell companies that often conceal the ownership of assets in the accounts.The documents reveal the offshore holdings of 140 politicians and public officials around the world – including 12 current and former world leaders such as the prime ministers of Iceland and Pakistan, the president of Ukraine, and the king of Saudi Arabia.They were reviewed by journalists from 76 countries.