Less than three weeks has passed since the highly successful IDF field hospital team returned from saving lives and limbs in Nepal. The sights and sounds still remain with them. 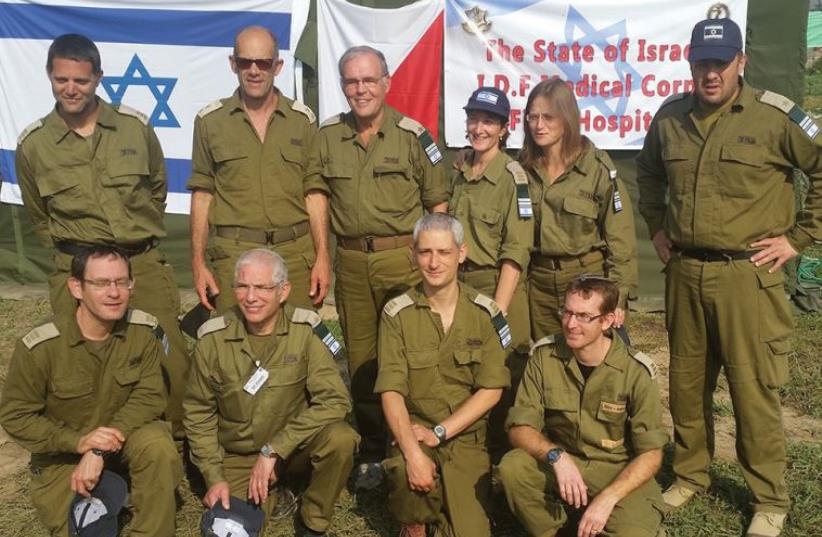