22 yr-old David Golovanchic from Efrat was drilling his platoon on potential stabbing attack when he was hit in the upper body at close range. 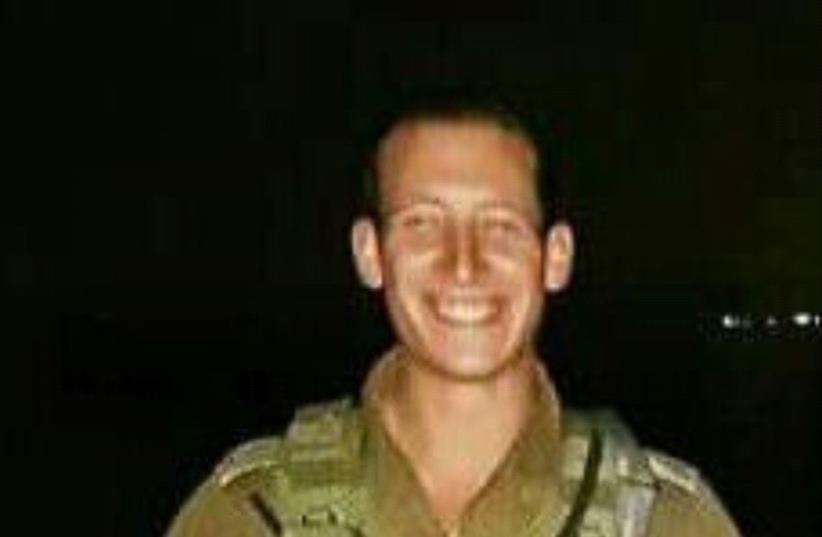 Officer David Golovanchic, 22, from Efrat was killed during an IDF training exercise in Hebron
(photo credit: IDF SPOKESPERSON'S UNIT)
Advertisement
An IDF officer was killed when one of his men accidentally fired his weapon during an anti-terrorism training drill.Sec.-Lt. David Golovenchik, 22, from Efrat, served in the Golani Brigade’s Barak Battalion, which is in charge of the Hebron sector.Golovenchik was drilling his soldiers on a simulated stabbing attack at the Jilber checkpoint between the Jewish and Arab neighborhoods of the city when one of his soldiers accidentally cocked his weapon, shooting Golovenchik in his upper body at close range.Golovenchik was rushed to Hadassah-University Medical Center in Jerusalem’s Ein Kerem by helicopter, and died an hour later.He was buried on Wednesday at the Mount Herzl Military Cemetery and posthumously promoted to the rank of lieutenant. He is survived by his parents, two brothers and two sisters.OC Central Command Maj.-Gen. Roni Numa has appointed a committee led by Col. Ronen Tamim to investigate the incident and the Military Police has opened a separate investigation. An initial probe found that soldiers neglected to clear their weapons of ammunition before the drill, in violation of safety protocol.Chief of Staff Lt.-Gen. Gadi Eisenkot ordered all training exercises scheduled for Wednesday to be suspended, and for commanders to hold a safety awareness day for all soldiers. Eisenkot will also hold a General Staff meeting on the issue.A week and a half ago, a 19-year-old soldier on vacation was seriously injured in an apartment on Givat Ben-Yehuda Street in Tel Aviv.The initial investigation raises the suspicion the man’s friend, also a 19-year-old soldier on vacation, unintentionally shot him.And two weeks ago, a soldier on weekend leave was seriously injured at his apartment in Tel Aviv when a friend, a fellow soldier on leave, unintentionally shot him. An investigation was also opened into that incident.