An Israeli attorney, Eyal Paltek, came to the soldier's aid after the IDF indicated that it lacked the means to offer a solution. 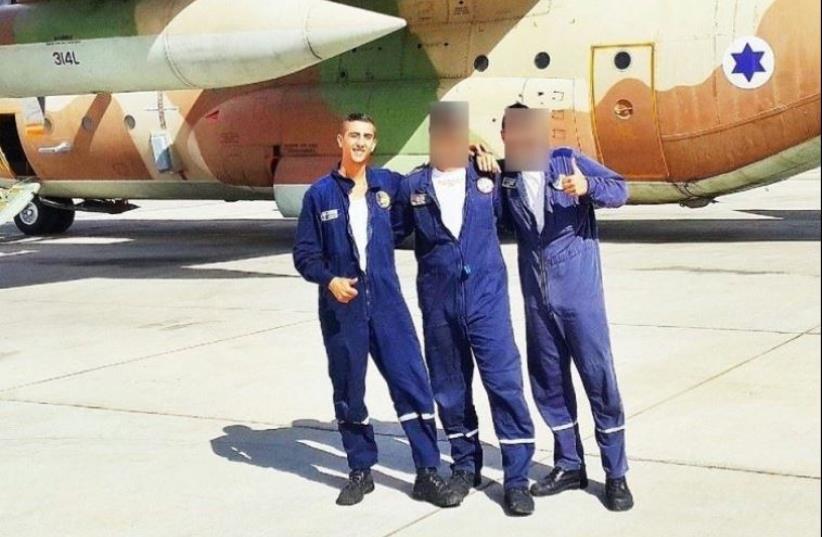 IAF soldier Arik Martuin (far left) with his comrades
(photo credit: Courtesy)
Advertisement
An IDF soldier who holds dual Israeli-Armenian citizenship returned home in dramatic fashion last week after authorities in Armenia refused to allow him to leave the country.Arik Martuin, an Israeli air force conscript, traveled to Armenia two months ago for a heritage trip to his native country.Israeli authorities were shocked to learn that when Martuin was set to return home, Armenian border agents refused to allow him to leave the country. After being told that he was to be drafted into the Armenian military due to his being a citizen, Martuin took to Facebook to plead for help in returning to Israel.At that point, an Israeli attorney, Eyal Paltek, came to the soldier's aid after the IDF indicated that it lacked the means to offer a solution.Foreign Ministry officials also tried to bring about a resolution to the matter through diplomatic channels, but those efforts failed. Israeli officials told Martuin that he needed to hire a local attorney who would work with the authorities in Armenia."I'm in jail here, and I cannot understand this absurd situation," Martuin told The Jerusalem Post's Hebrew-language sister newspaper Ma'ariv. After his ordeal received publicity in Armenia, Martuin said that he began to fear for his life. Paltek, the attorney, sprung into action, managing to secure Martuin's release."There are details about the case that I cannot reveal at this stage," Paltek told Ma'ariv. "Let's just say that we succeeded in extricating Arik from Armenia.""For two months, the Foreign Ministry hemmed and hawed while looking for diplomatic 'channels' in returning the soldier, Arik, home from Armenia," he said. "Last week we began a complex, dramatic operation to bring him home." 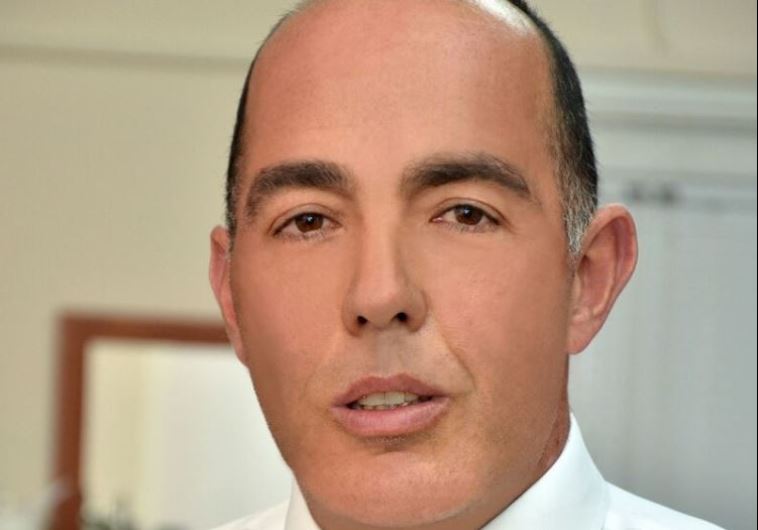