After an investigation the soldier was sentenced to 18 days detention. 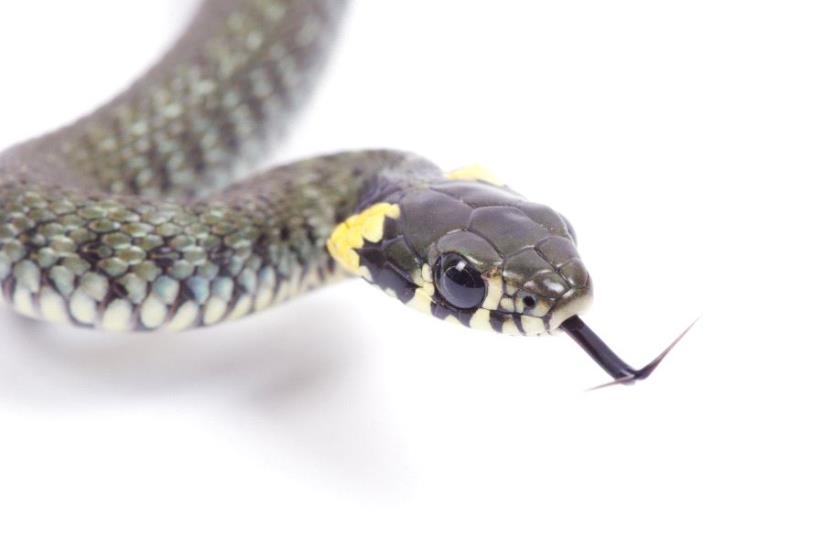 Snake (illustrative)
(photo credit: ING IMAGE/ASAP)
Advertisement
Nidal Sayid, of Bayt Dajan near Nablus, was driving with his family in his taxi when a routine IDF search at a checkpoint turned into something a little different.During a routine search of the vehicle at Beit Furik Junction in the West Bank, a soldier in the Givati Brigade who was guarding the junction stopped Sayid's taxi and, unbeknownst to Sayid, slipped a snake inside a bottle into the vehicle.  After passing the search and continuing on their journey, Sayid suddenly heard the cries of his family that a snake had been found and to stop the vehicle, which he duly did. A brief search of the vehicle was conducted to make sure there were no other unwanted intruders before Sayid reported the incident to the Palestinian Authorities who contacted the IDF.After an investigation the soldier was sentenced to 18 days detention.