IDF to lift seizure order on yeshiva in Yitzhar settlement 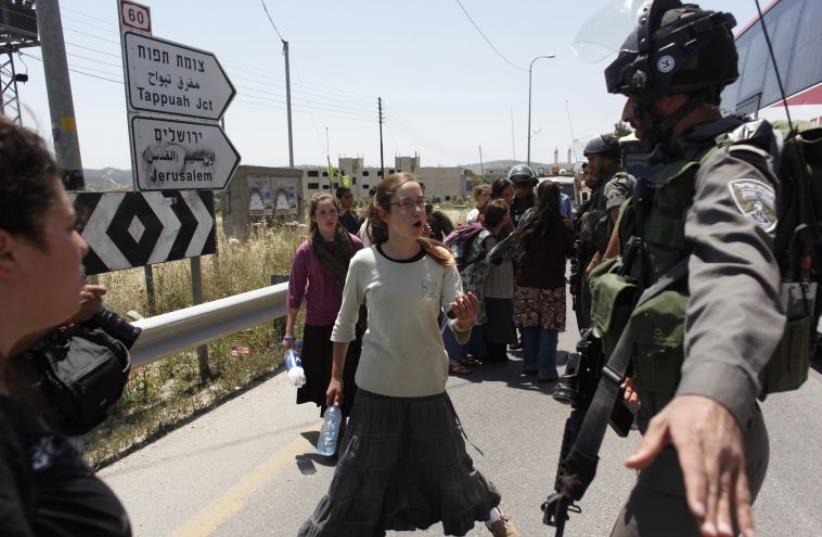 Border Police officers try to prevent Jewish settlers from interrupting Palestinian traffic after a stabbing attack, near the West Bank Jewish settlement of Yitzhar [File]
(photo credit: REUTERS)
Advertisement
The IDF on Sunday plans to lift its year-long seizure order on the Od Yosef Chai yeshiva in the Yitzhar settlement.Since last April, the IDF has used the large stone building to house a Border Police battalion, thereby forcing the yeshiva to relocate to near by caravans.Already on Thursday, the border police began moving out and next week the yeshiva can return to the building.The IDF first commandeered the stone building in April 2014 in response to a spike in violent act of retribution, known as “price tag” attacks against soldiers and Palestinians in the area, including by some residents of the Yitzhar settlement. Security forces, however, had long been concerned about the yeshiva’s religious ideology, fearing its teachings supported “price-tag” attacks.On Friday, the yeshiva said that it was glad Defense Minister Moshe Ya’alon had returned the building to them but it was unfortunate that he had not apologized for the unprecedented and serious move of taking it over.."