IDF under gun from its own over lowering MAG rank 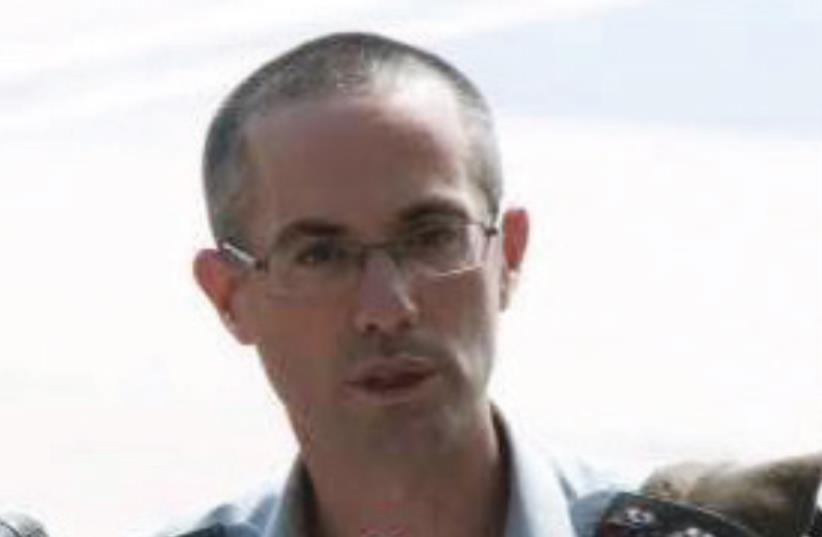 SHARON AFEK
(photo credit: COURTESY IDF SPOKESMAN'S OFFICE)
Advertisement
In an extremely unusual development, the IDF is getting heat from its own over IDF Chief-of-Staff Lt. Gen. Gadi Eisenkot’s decision to lower the standing rank of the IDF’s top lawyer, including a public oped late Wednesday by a former top IDF international lawyer.The last three Magistrate Advocate General’s, Menachem Finkelstein, Avichai Mandelblit and Danny Efroni, covering a period from 2000-2015, all eventually rose to the rank of Major General, an equal rank to the highest IDF commanders who they must investigate and effectively order to cooperate.In contrast, newly appointed MAG-designate Sharon Afek has been granted only the rank of Brigadier General, a lower rank than some of the IDF commanders whose cooperation he must try to demand, though other MAGs have held that rank in the past.The IDF’s top international lawyers covering the years 2003-2012 have come out strongly against this change against the background of an organization like the IDF where small subtleties in rank can hugely impact authority and independenceIn her oped late Wednesday, former IDF International law division head Col. (res.) Pnina Sharvit-Baruch wrote, “The importance of legitimacy requires that the rank of the Military Advocate General remain at major general rather than lowered to brigadier general, both so that his/her input will receive its due weight in discussions in the general staff and in the IDF in general.”Sharvit-Baruch, who headed the department from She added the rank was key also “to bolster the standing of the legal advisors subordinate to the Military Advocate General in their discussions with the commanders they advise.”Her position was part of a longer article which was mostly complimentary about the emphasis the IDF put on its commitment to the law in its recently released IDF strategy paper, but was also expressing serious concern over the decision to give Afek a lower rank than his recent predecessors.In the IDF’s fullest response yet to the media on the specific issue, a senior military official told the Jerusalem Post on Thursday, “the independence of the MAG, his knowledge and professionalism along with his professional experience, these are the things which will bring about his success in his job and not the rank on his shoulder.”Continuing, the official said, “The MAG-designate, Sharon Afek, who undertook most of his service in the international law division, brings a vast experience to the area and has the full confidence of the IDF Chief-of-Staff and of the High Command. The weight of these issues is more important than the rank he wears on his shoulder.”  But Sharvit-Baruch was not alone.Others have made the same argument for months and her successor, Col. (res.) Liron Libman, who headed the same department from 2009-2012, was even more critical of the move in a recent blogpost that was missed by the media.Libman also started complimenting the IDF’s commitment to the law in the recent strategy document at least on the document’s face.However, Libman in a stark manner questioned whether the IDF’s actions, most notably the lowering the standing rank of Afek, matched the IDF’s words, saying “are we talking about ‘nice words’, but no more than that?”Until Thursday, the given reason that the IDF has stated in the past for lowering the standing rank of the MAG is not specifically related to the MAG or the legal division itself.Rather, as part of its larger long-term across-the-board cuts to address its ongoing budget problems, referred to as “the Gideon program,” the IDF reduced major generals in several areas of the IDF to brigadier generals and even eliminated some positions entirely.That is part of what disturbed Libman who said that it was problematic that the IDF explained that it made the cuts and demotions in areas which are “not at the heart of military operations.”Libman stated he was disturbed that the legal division was thrown in with the IDF’s rabbinate and education divisions as less crucial during a time when the IDF is trying to prove its legitimacy to the International Criminal Court.The former top IDF international lawyer explained that one’s rank in the army “is not just a matter of salary and economic benefits.” Rather, it is a “clear sign” of the “relative importance of the one holding the rank” and “his place in the organization.”He notes that when the 2013 Turkel Commission was deciding whether it would declare the MAG as having sufficient independence for carrying out objective war crimes investigations internally, the IDF chief sent a November 10, 2011 indicating that the rank of Major General for the MAG had been supposedly canonized within the IDF’s budget as proof of his independence.The Turkel Commission issued a report in 2013 determining that the IDF’s investigations of itself complied with international law, but made 18 recommendations for improvements, one of which was to set the MAG’s rank as a permanent unchanging rank, which most interpreted as setting at major general since that had been Mandelblit’s rank.Libman added that the high command may be making a mistake thinking that because it survived the summer McGowan-Davis UNHRC report on the 2014 Gaza war without major consequences that it can now ignore legal considerations and even undo past reforms.Instead, Libman implied that the IDF may face a rude awakening when the ICC down the line weighs into the Israeli-Palestinian conflict and urged the IDF to “put your money where your mouth is.”