The winner of the competition, entitled, IMAGINE: The Genesis Prize Design Competition, will be chosen by a committee of experts in the world of fine arts. 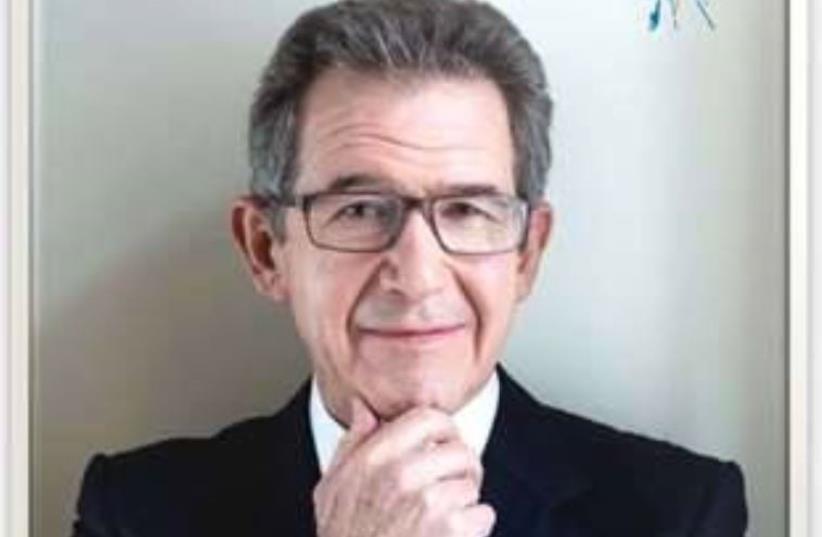 Chairman of the Tate Gallery, Lord John Browne appointed chairman of the selection committee for the Genesis Prize Design Competition.
(photo credit: PR)
Advertisement
The Genesis Prize Foundation has launched a competition for young artists to design the statuette which will be awarded to next year’s Genesis Prize winner.The winner of the competition, entitled, IMAGINE: The Genesis Prize Design Competition, will be chosen by a committee of experts in the world of fine arts.In a statement issued late last week, the foundation announced that Lord John Browne, chairman of the London’s Tate gallery and former BP CEO, will head the competition’s selection committee. Royal Academy of Arts trustee and co-chairman of the Pushkin State Museum of Fine Arts Peter Aven will serve as the committee’s deputy chairman.“IMAGINE is an opportunity to engage young artists and designers with the themes of the Genesis Prize,” said Stan Polovets, co-founder and chairman of the Genesis Prize Foundation. “Lord Browne and Peter Aven bring a level of distinction to this competition which will resonate throughout the global design community.”The competition will formally launch this fall and young artists, designers and architects worldwide are encouraged to submit their designs.Last month, Academy Award winner Michael Douglas received the $1 million dollar Genesis prize for his work promoting intermarried families and fostering tolerance among the Jewish community. Flanked by Prime Minister Benjamin Netanyahu, Knesset Speaker Yuli Edelstein and Jewish Agency Chairman Natan Sharansky, Douglas was awarded a large glass-blown blue shofar in Jerusalem last month.