'In 5776, Israel must adopt a more tolerant form of Judaism'

Rabbi Michael Melchior has been a strong moral voice in Israel for many years. 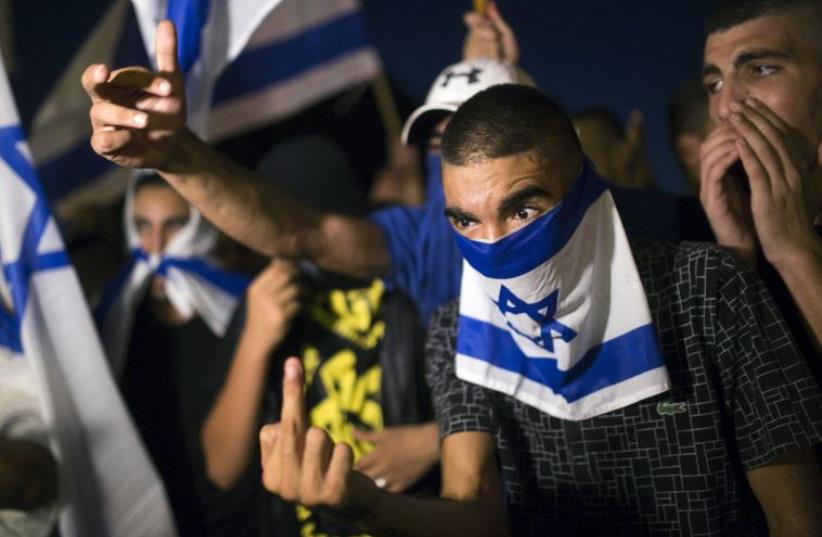