In case you missed it: Weekend news summary 496441

Left your phone at home this weekend? These are all the stories you missed! 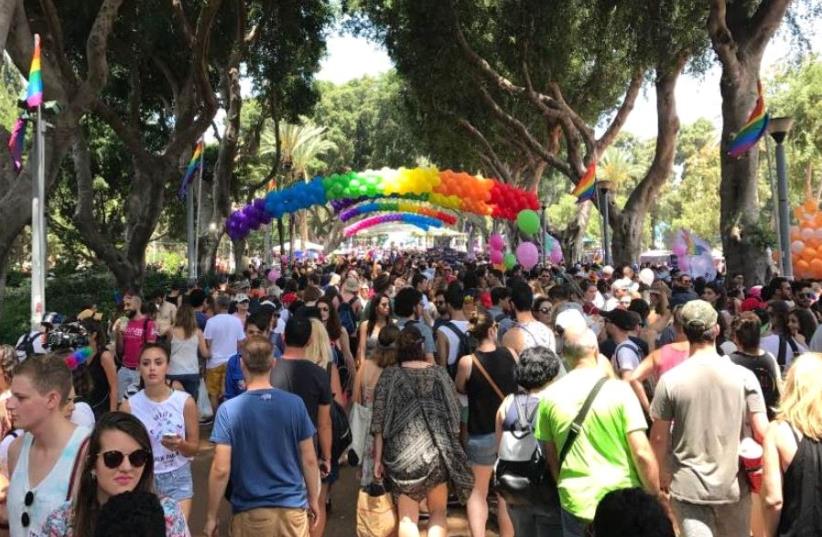 The United Nations Relief and Works Agency announced on Friday that they discovered on June 1 a tunnel under two of its schools in the Gaza Strip: The Maghazi Elementary Boys A&B School and the Maghazi Prepatory Boys School, which are located on the same premises.In a statement, UNRWA spokesperson Christopher Gunness said that the tunnels were discovered during construction of an extension of one of the buildings during summer vacation, when the schools were empty. The tunnel had no entry or exit points within the school.FULL ARTICLE: http://www.jpost.com/Arab-Israeli-Conflict/UNRWA-discovers-Hamas-tunnel-under-Gaza-schools-4963942. Tens of thousands pack Tel Aviv streets for LGBT Pride Parade 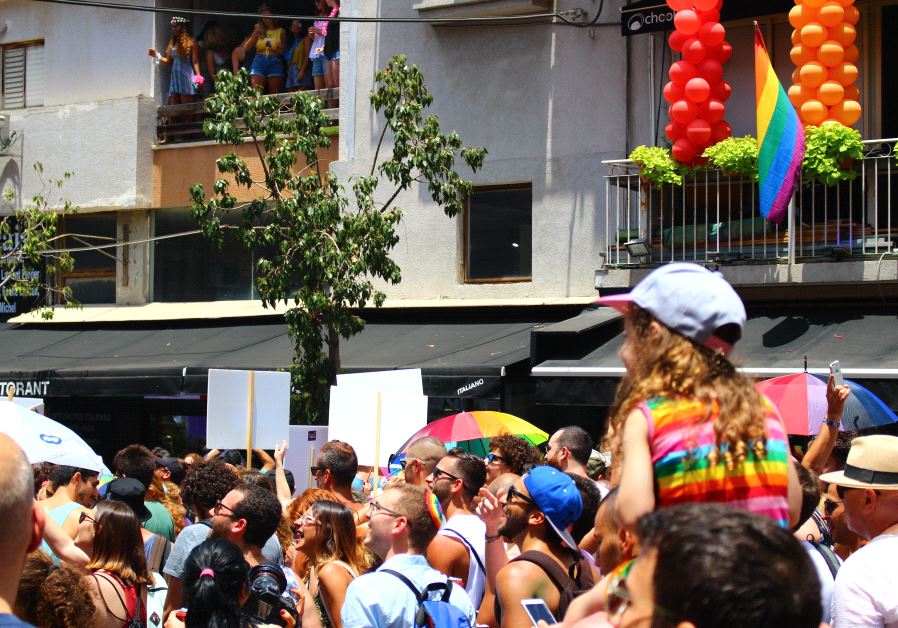 Over 200,000 people packed Tel Aviv streets on Friday for the annual LGBT Pride Parade, making it the largest ever pride parade in the Middle East or Asia, according to the Tel Aviv-Jaffa Municipality.“Tel Aviv Pride Parade is not just a celebration, but also an important declaration of support. Tel Aviv, which has already been acknowledged as the world's 'most gay-friendly city' will continue to be a light-house city,” Tel Aviv Mayor Ron Huldai said, “Spreading the values of freedom, tolerance and democracy to the world."FULL ARTICLE: http://www.jpost.com/Israel-News/Culture/Tens-of-thousands-pack-Tel-Aviv-streets-for-LGBT-Pride-Parade-4964193. Israel demands UN response following Gaza tunnel discovery 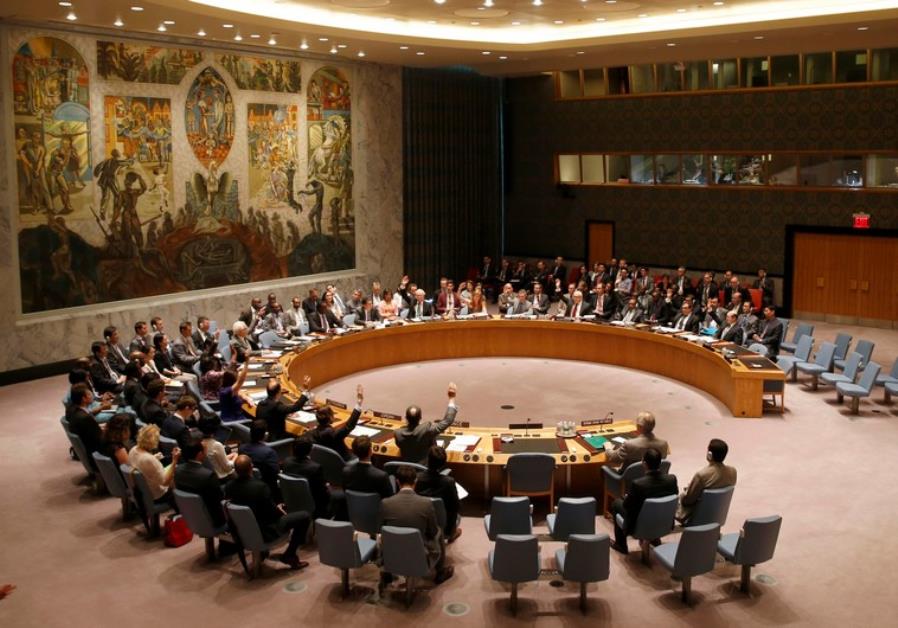 Israel's Permanent Representative at the United Nations, Danny Danon, called on the UN Security Council on Friday to "strongly and unequivocally condemn Hamas" following the discovery of a tunnel that runs beneath two UNRWA schools in the Gaza Strip.Earlier on Friday, the United Nations Relief and Works Agency (UNRWA) announced that they had discovered on June 1 a tunnel that runs under two adjacent schools during construction work on one of the school buildings. A statement by UNRWA spokesperson Christopher Guiness stated that they had protested "robustly" to Hamas following the discovery.FULL ARTICLE: http://www.jpost.com/Arab-Israeli-Conflict/Israel-demands-UN-response-following-Gaza-tunnel-discovery-4964294. Trump cuts $3M from Holocaust museum, faces bipartisan backlash 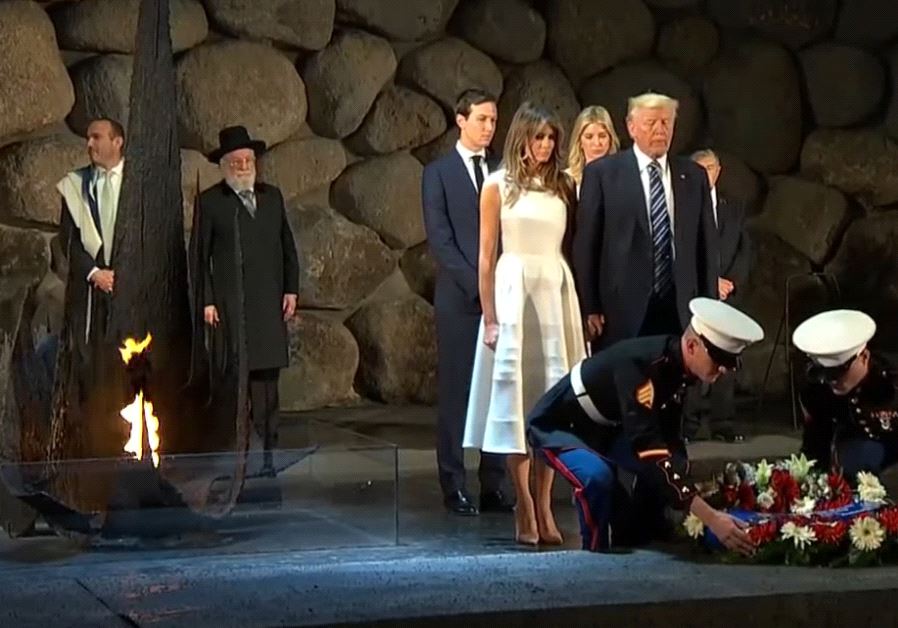 Sixty-four members of US Congress formed a bipartisan group to object to $3 million worth of cuts to the US Holocaust Museum that President Donald Trump proposed in his budget, The Hill reported on Friday.In protest, the 64 congressmen addressed a letter to the interior appropriations subcommittee. "In our view, the mission of the museum has never been more important, particularly as the as the number of antisemitic attacks around the world rises," reads the letter, which was spearheaded by Reps. Stephanie Murphy (D-FL), Carlos Curbelo (R-FL), John Katko (R-NY) and Krysten Sinema (D-AZ).FULL ARTICLE: http://www.jpost.com/Diaspora/Trump-cuts-3M-from-Holocaust-museum-faces-bipartisan-backlash-496397

5. Spanish police arrest Hamas supporter accused of inciting violence against Jews Police in Spain arrested a young Arab woman whom they said called for violence against Jews online and was flagged gathering intelligence about Israel’s embassy in Madrid.According to ABC, police flagged the woman in 2016 after noticing her several times near the embassy in Madrid, including in the presence of unidentified men. Police reportedly followed the woman and discovered her identity, leading counterterrorist researchers to monitor her activities online.FULL ARTICLE: http://www.jpost.com/Diaspora/Spanish-police-arrest-Hamas-supporter-accused-of-inciting-violence-against-Jews-4964096. Defense Minister: Closer than 'ever before' to agreement with Palestinians 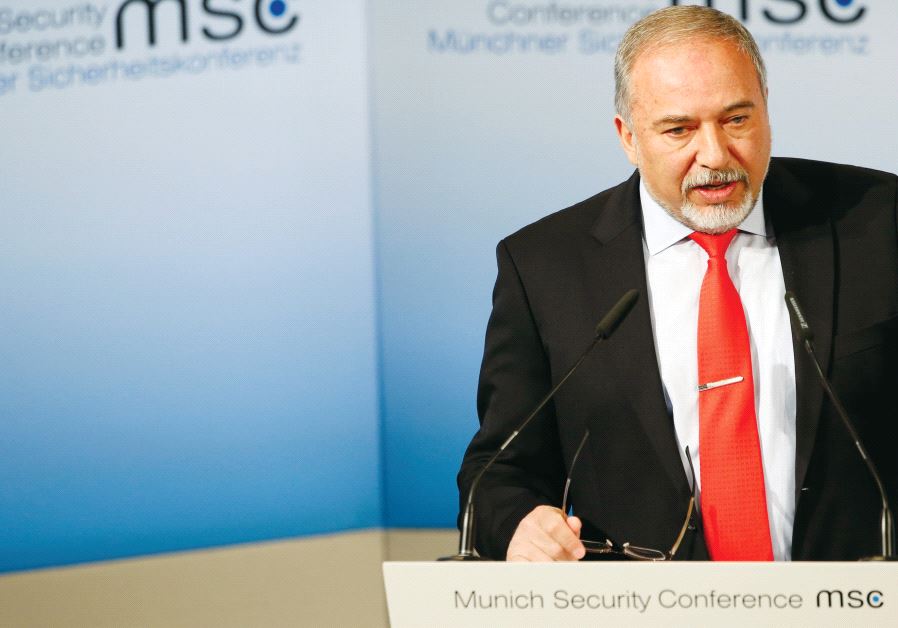 Prime Minister Benjamin Netanyahu and Palestinian Authority President Mahmoud Abbas could hold direct peace talks for the first time in seven years, Channel 20 said on Thursday night in a report on a three-way Washington meeting with US President Donald Trump scheduled next month.Since 2010, the Palestinians have refused to hold direct talks unless Israel freezes West Bank settlement activity and Jewish building in east Jerusalem. Israel has refused to cede to that demand insisting that talks should be held without preconditions.FULL ARTICLE: http://www.jpost.com/Israel-News/Politics-And-Diplomacy/Defense-Minister-Closer-than-ever-before-to-agreement-with-Palestinians-496367