Netanyahu spoke at a festive cabinet meeting held at the Independence Hall on Rothschild Street in Tel Aviv, where the state was declared in 1948 by the first prime minister David Ben Gurion.

By JULIANE HELMHOLD
APRIL 20, 2018 14:23
Prime Minister Benjamin Netanyahu addresses the cabinet at independence hall in Tel Aviv in honor of Israel's 70th Independence Day, April 2018
(photo credit: GPO)
Advertisement
Anyone who aims to harm us will pay a heavy price, Prime Minister Benjamin Netanyahu said Friday morning at a special cabinet meeting that took place at the location where, 70 years ago, the establishment of the State of Israel was declared. "We hear the threats from Iran, and the IDF and security forces are prepared for every possible Iranian move. We will fight whoever tries to harm us. We will not shy away from action against those who threaten our security. They will pay a heavy price."
Iran immediately responded to Netanyahu's comments, as the second-in-command of Iran's Revolutionary Guard, Hossein Salami, threatened Israel saying: "Do not trust your air bases, they are within the range of fire. Our fingers are on the trigger and the missiles are ready to launch. The moment the enemy decides to act against us, we will launch them."
"We have learned ways to overcome our enemies, and we can harm the enemies vital interests anywhere we want," Salami added.
Tensions have risen recently between the Islamic Republic and Israel after the infiltration of an armed Iranian drone into northern Israel in February and alleged Israeli retaliatory air-strikes on Iranian bases in Syria in which several Iranian officials where killed.Only on Thursday, Prime Minister Benjamin Netanyahu had, in a similar tone, urged foreign diplomats to speak out against the Islamic Republic. “Iran is the enemy of us all – of the Arab world, of civilization,” the prime minister declared, in a wide ranging address to heads of diplomatic missions in Israel.

Special cabinet meeting at independence hall in Tel Aviv in honor of Israel's 70th Independence Day, April 2018 (GPO)Friday's festive cabinet meeting was held at the Independence Hall on Rothschild Street in Tel Aviv, where the state was declared in 1948 by the first prime minister David Ben Gurion. On a lighter note, at the meeting, the Prime Minister continued to praise Israeli achievements. "Israeli citizens are proud of our country. They love Israel, and they know how to appreciate its achievements in every field.""Ben Gurion said that the State of Israel has been established, the exile of Israel is over. I am adding to this that the national spirit of Israel has been revived," Netanyahu said after the ministers symbolically signed a digital Declaration of Independence. 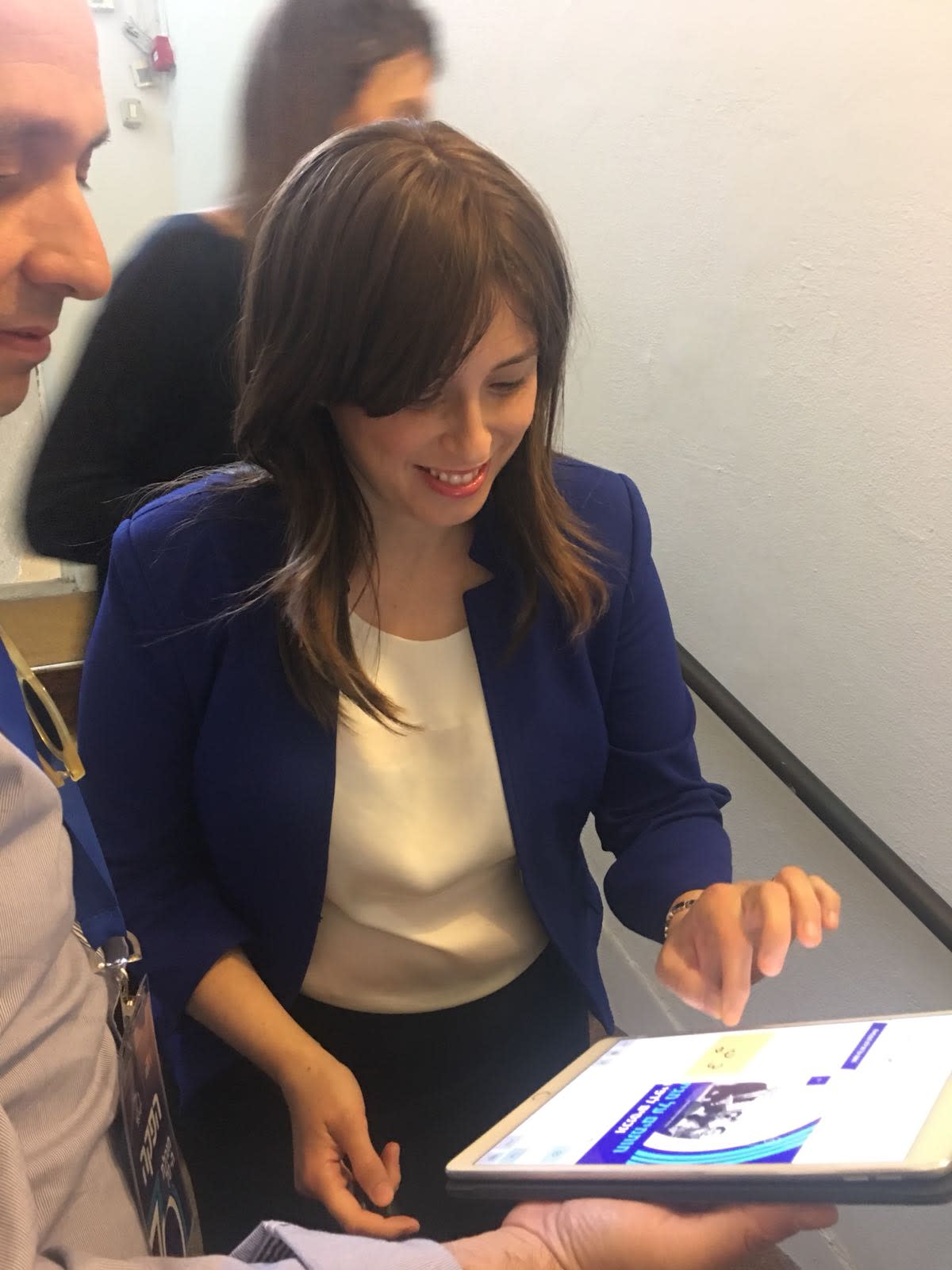 Deputy Foreign Minister Tzipi Hotovely signing the digital declaration of independence at a special cabinet meeting at independence hall in Tel Aviv in honor of Israel's 70th Independence Day, April 2018 (YANIR COZIN / MAARIV)"A few months ago we made a decision to renovate and upgrade this building. The renewed Independence Hall shall be a central heritage site of our country, and so it will be," Netanyahu announced."I thank the leaders of the world who sent us greetings for our 70th year, headed by our strong ally Donald Trump and Russian President Vladimir Putin, who reflect the rising status of Israel among the nations," he added, thanking world leaders who had congratulated Israel on Independence Day, "From the celebrations of 70 years we will set off - and we will climb higher and higher, to reach the loftiest peaks."

Tamar Ben-Ozer contributed to this report.
Advertisement
Subscribe for our daily newsletter