In pictures: A settlement is born 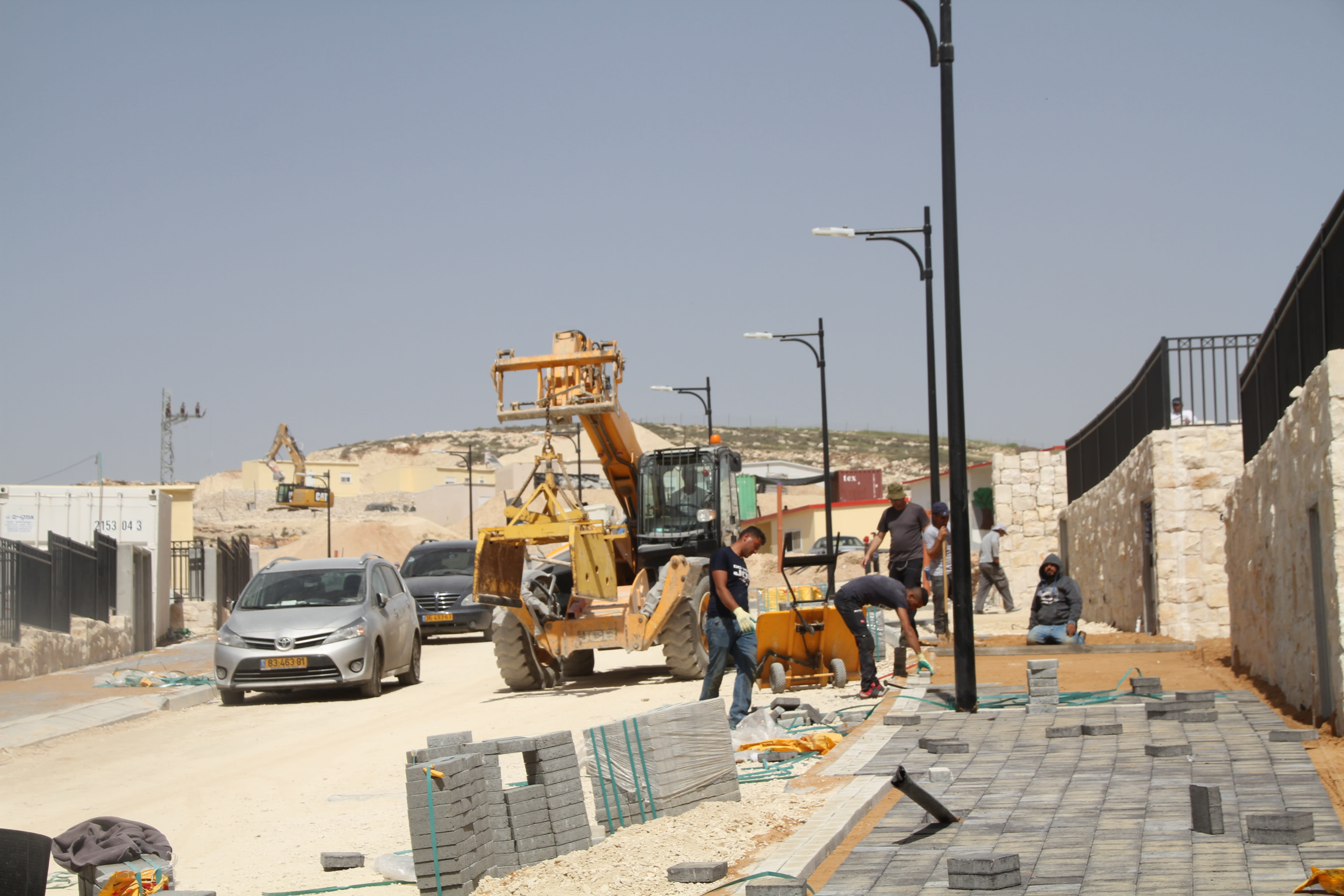