Thousands flock to Western Wall for traditional priestly blessing
Advertisement
Amid heightened security, tens of thousands of Jews from across the globe participated in the traditional Birkat Hakohanim (Priestly Blessing) ceremony at the Western Wall Wednesday morning, without any incidents of violence.According to Police Spokesman Micky Rosenfeld, intensive security arrangements were made in advance to safely accommodate the influx of visitors into the Old City, 1,500 of whom ascended the Temple Mount.“Of the 1,500 visitors to the Temple Mount, 390 were Jewish,” said Rosenfeld. 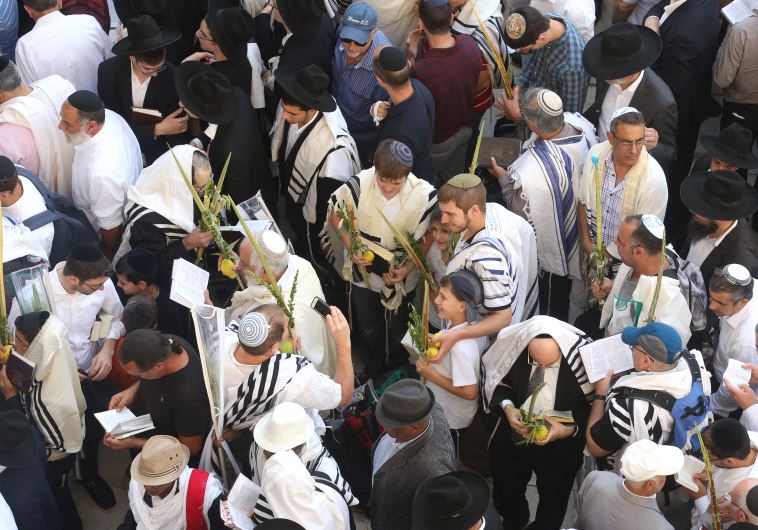 “While no major incidents happened on the compound, nine Jews were removed by police from the site for minor infractions for not following the code of conduct there, including attempting to walk in areas that were off limits,” he added.Noting that oversight of the Priestly Blessing was the most sensitive police operation in the capital this week, requiring over 3,500 officers from multiple units, Rosenfeld deemed the extensive undertaking a success.He added that the thousands of officers who patrolled the capital on Wednesday will also remain on duty for Thursday’s Jerusalem March, to be attended by thousands of Christian pilgrims for the Feast of Tabernacles.“There were no major incidents at the Birkat Hakohanim ceremony, and we are now looking ahead to tomorrow’s Jerusalem March, which is taking place at Gan Saccer Park, and will have thousands of officers closely monitoring the procession,” said Rosenfeld. 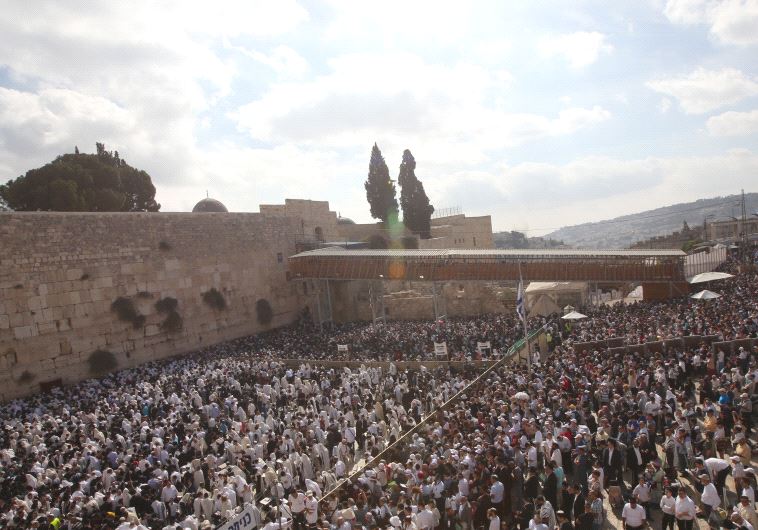