By HERB KEINON
JANUARY 14, 2018 18:33
Herb Keinon reporting on Day 1 of Netanyahu's trip to India, January 14, 2018
Advertisement
Israeli Prime Minister Benjamin Netanyahu retired to his room at the Taj Mahal hotel at the end of his first day visiting India.The visit got off to a good start when Netanyahu was surprised by the appearance of Indian Prime Minister Nerendra Modi at the airport tarmac. Netanyahu was supposed to be greeted by the external affairs minister, but Modi broke protocol to attend. 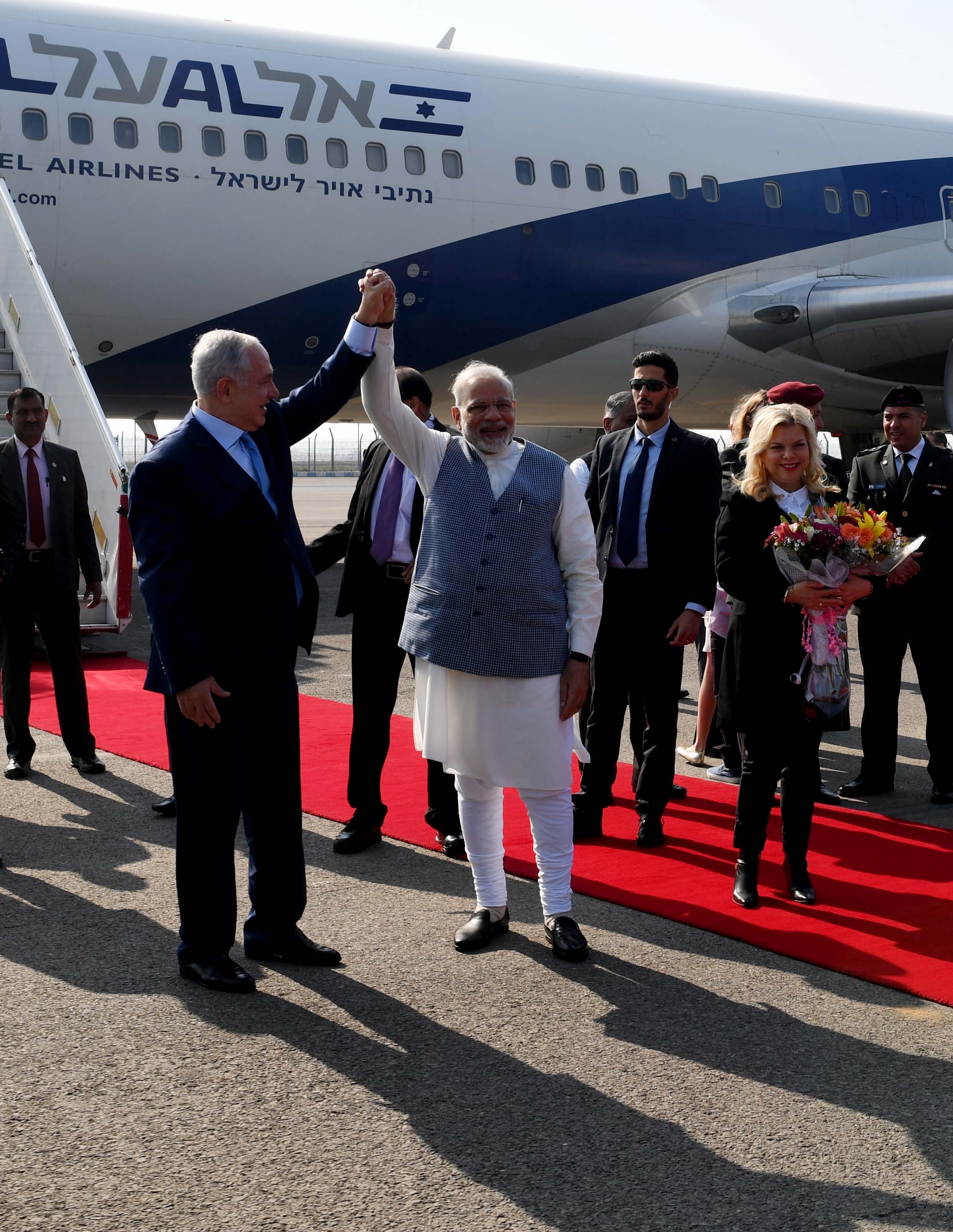 Immediately after landing, the two leaders went to a central square in the Indian capital where there is a memorial to Indian soldiers who took part in the battle to liberate Haifa from the Turks in 1918. The name of square, which until now has been known as Teen Murti Chowk, will now be called Teen Murti Chowk Haifa. 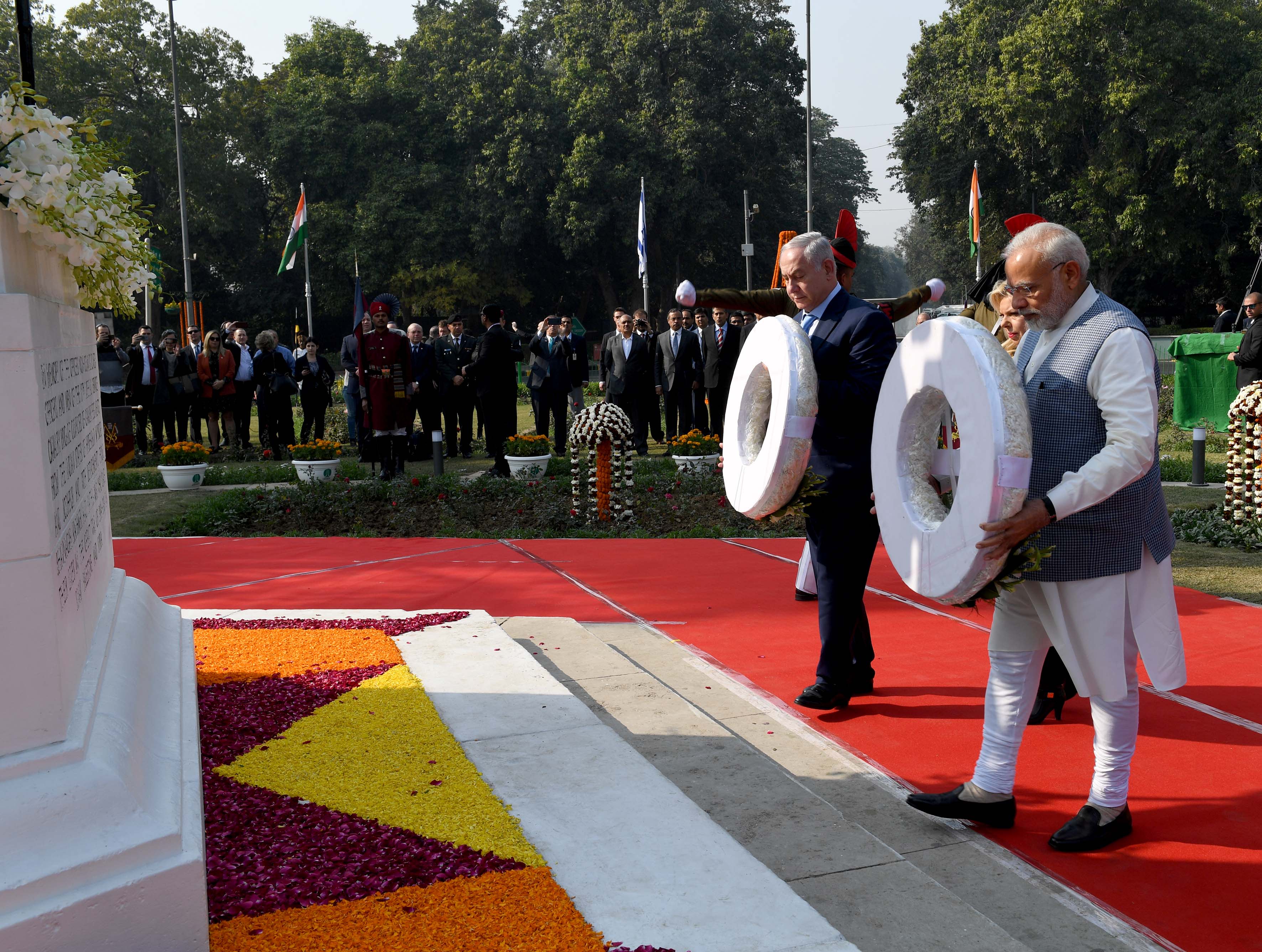