EMTs evacuate the approximately 38-year-old man to a nearby hospital in stable condition.

Scene of crane collapse in Ramat Gan (credit: MDA)
Advertisement
A crane collapsed in Ramat Gan on Sunday injuring two people. A 38-year-old crane operator was seriously injured and another construction worker in his 30s moderately injured, both were evacuated to The Chaim Sheba Medical Center at Tel HaShomer. The collapse occurred at a building under construction on Hahagana Street shortly after 11 a.m. Along with the crane scaffolding also collapsed.
Crane Collapse in Ramat Gan (Credit: MDA) 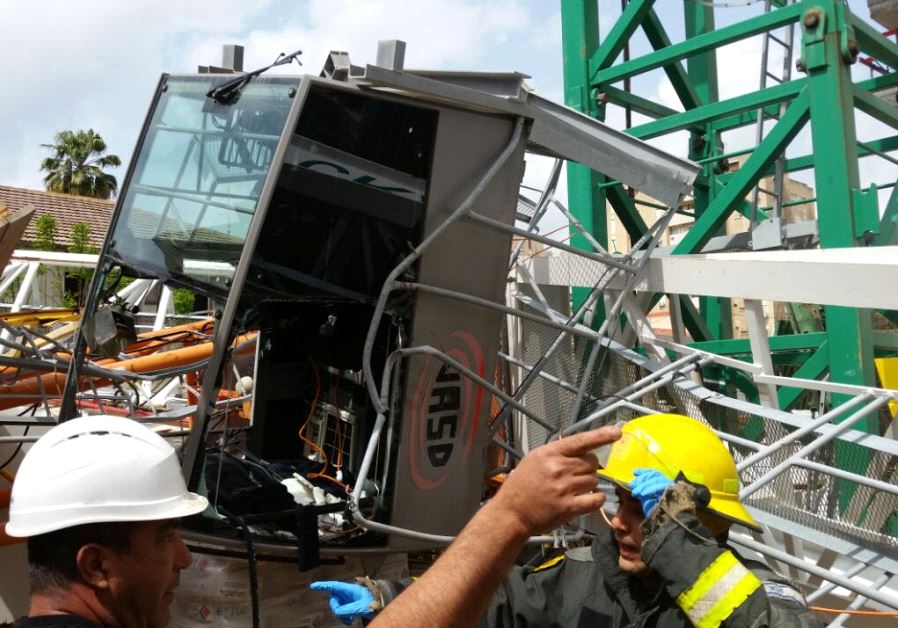 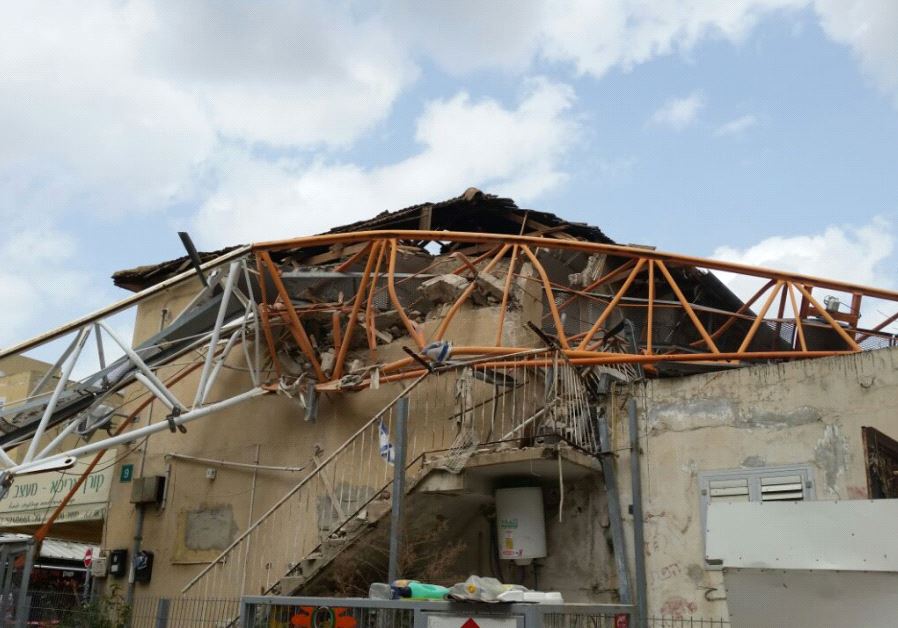 United Hatzalah volunteer Doron Bezaleli, who arrive at the scene said, "it was a miracle that there weren't civilians injured who were present at the scene. The crane collapsed on the square close to the construction site and the crane operator was moderately-to-seriously injured."A number of recent crane collapses have brought the issue of construction workers’ safety under public scrutiny. Avi Nissenkom, head of the powerful Histadrut labor federation, criticized construction workers’ conditions in Israel, saying last month after a Bat Yam crane collapse that injured four, that the “situation is simply unbearable.”Jpost.com Staff contributed to this report.