Prof. David Shulman said he debated whether or not to accept the Israel Prize due to the "deteriorating situation" of the "Right, which is continuing the occupation." 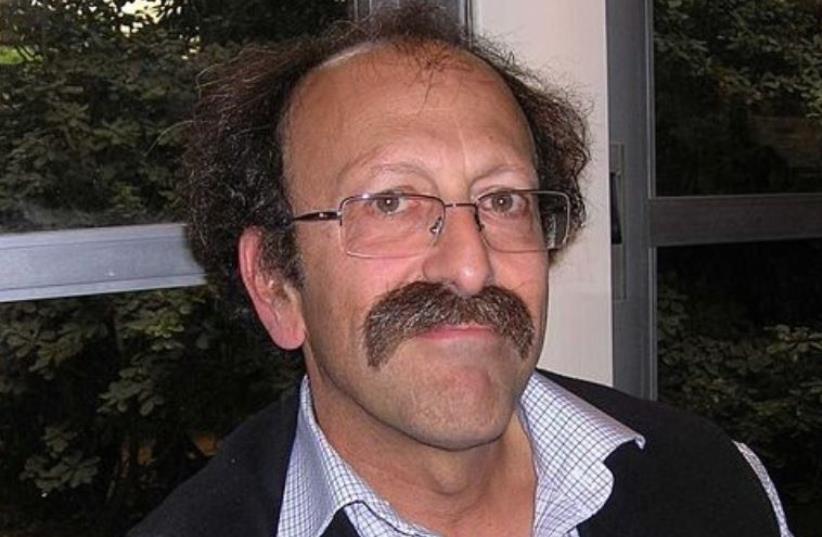 Professor David Shulman.
(photo credit: TZAHY LERNER/WIKIMEDIA COMMONS)
Advertisement
Israel Prize laureate Prof. David Shulman of the Hebrew University of Jerusalem announced he will be donating his prize money to the organization Ta’ayush, which promotes Arab-Jewish partnership.He released a video last month, filmed by Israeli documentary film director and journalist Nissim Mossek, in which he announced his intention to donate the award money – NIS 75,000 – to the organization.In the video, which was picked up by media outlets on Wednesday, he talks about his 15 years work with the organization highlighting the work they do and criticizing the actions of Israeli settlers toward the Palestinian population.He added that he debated whether or not to accept the Israel Prize due to the “deteriorating situation” of the “Right, which is continuing the occupation.”Shulman was awarded the Israel Prize for religious studies and philosophy at a state ceremony on Independence Day in Jerusalem in the presence of the president, the prime minister, the Knesset speaker and the president of the Supreme Court.The Israel Prize is regarded as the state’s highest honor.In its decision, the prize committee stated that Shulman is a “brilliant and groundbreaking researcher of the religion, literature, and culture of southern India.“Prof. Shulman is known for a variety of publications in these areas, which has bought him renown in Israel and in the world and has won cooperation with leading researchers in the field.One of the characterizing aspects of his research work is the command over a wide variety of languages including Sanskrit, Tamil, Telugu and Malayalam,” the prize committee wrote.“His outstanding research in diversity deals with different literary issues and numerous research topics including: religion, myth, art, folklore and imagination. In Israel he founded the field of study of India and the majority of researchers of India in Israel are his students.”The other Israel Prize awards were handed out Thursday evening to Prof. Eviatar Nevo, Maj.-Gen (res.) Doron Almog, Hadas Ophrat, Prof. Yohanan Friedmann, Prof. Edit Doron, Rabbi Eli Sadan, Prof. Yossi Katz, Prof. Leslie Leiserowitz, Prof. Meir Lahav and Nurit Hirsch.