Ambassador Yossi Gal speaks with the French Foreign and Finance Ministries to request immediate clarification and express the severity with which Israel views the incident. 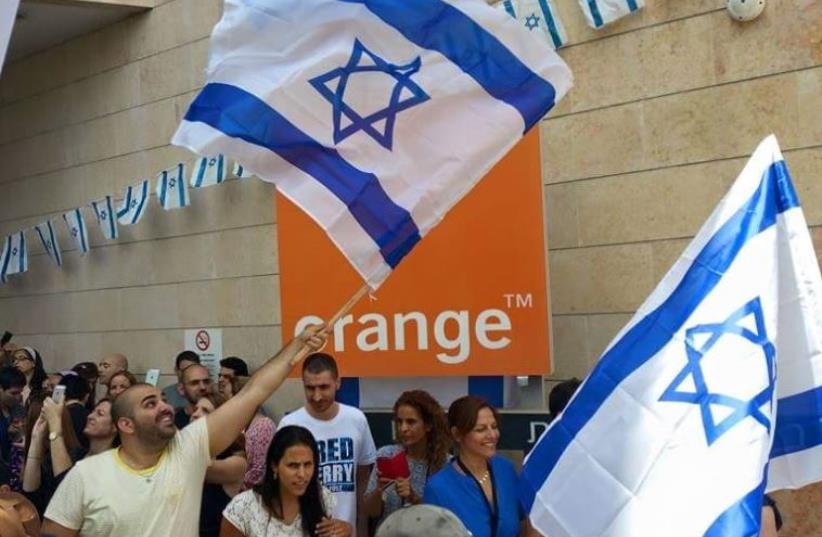 Partner headquarters in Rosh Ha'Ayin‏
(photo credit: SHALOM MAOZ)
Advertisement
Israel's Ambassador to France called on the Elysee Palace on Thursday to renounce comments made by Orange CEO Stephane Richard expressing his wish to end ties with Israel over its policies in the Palestinian territories.French telecom operator Orange, which has an affiliate agreement with the Israeli firm Partner, is one of Israel’s largest cellular service providers. The chief executive of the major European cell phone company said on Wednesday he would gladly sever ties with Israel "tomorrow" if it wasn’t so financially prohibitive.Israeli Ambassador to France  Yossi Gal spoke with the Foreign and Finance Ministries in Paris to try and persuade the French government to distance themselves from the boycott remarks, Israel's Foreign Ministry said in a statement. Gal said that Deputy Foreign Minister Tzipi Hotovely had instructed him to lodge the complaint with Paris. "The Israeli Embassy in Paris is acting intensely to express the graveness with which Israel sees the comments made by the Orange CEO in Cairo and our expectation is that there be immediate clarification."
Partner holds emergency meeting amid boycott storm‏
The French government owns 25% of Orange and it is under pressure to pull out of its Israeli activities because Partner operates in the West Bank.Knesset Economics Committee chairman Eitan Cabel (Zionist Union) pointed out that Orange is a brand name, but Partner is an Israeli company with thousands of Israeli employees, and said he plans to hold a committee meeting calling to stand by the workers and the company."These workers are part of us, and we won’t let any foreign entity threaten their workplace," Cabel stated. "We won’t be partners to perverse threats by a foreign brand. Anyone who leaves Partner Israel now, because of what the World Orange CEO said, has become a tool of those who hate Israel."Cabel called it unfortunate that the government "has not succeeded to put together a broad international front to prevent the new war that is upon us: The boycott war."Yesh Atid chairman Yair Lapid, a former finance minister, called the Orange CEO's statements "the highest level of audacity and hypocrisy." Lapid called for the French government, which holds about a quarter of Orange's stocks, to distance itself from what the CEO said."I don't remember him having a problem making money and taking money from the Israeli public," he stated. "Israel is an island of sanity in the worst neighborhood in the world and we certainly are not ready to have smug, disconnected Europeans preach to us."Lapid said on Wednesday night, before heading to the US for meetings, that Israel must have a better response to BDS, saying the prime minister does not have a real policy for fighting it. "The diplomatic war can't wait until Likud ministers finish fighting among themselves over who is responsible for what," he quipped.Meretz chairwoman Zehava Gal-On said that "instead of demanding that the French government take an official stand against a private company, Prime Minister Benjamin Netanyahu should demand from himself, as prime minister, to take steps to remove the boycott threat, first and foremost to stop building in the territories.""We oppose boycotts of Israel, but the person who is serving the boycott is Netanyahu, whose destructive and irresponsible policies have brought Israel to the verge of isolation and delegitimize the country in the name of narrow interests," she added.At Partner's headquarters in Rosh Ha'ayin on Thursday, employees of the company covered the Orange sign on the building with a giant Israeli flag in protest of the Orange CEO's comments. 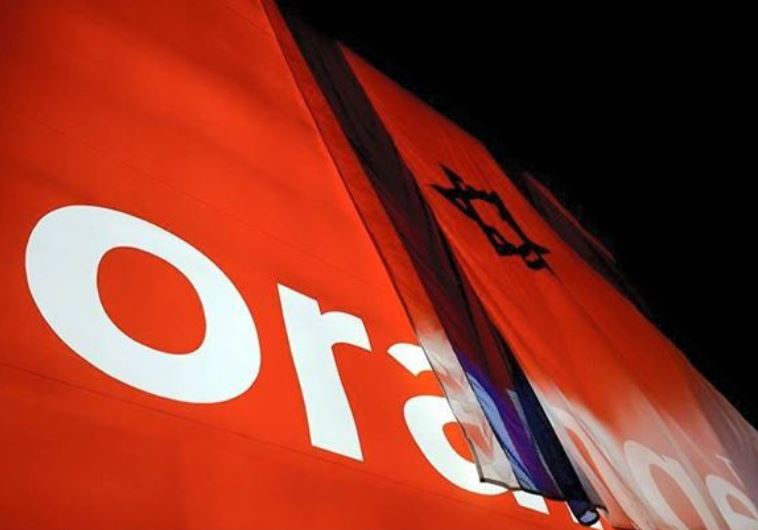