Israeli withdrawal of its troops in 2000, after 22 years in south Lebanon, is still considered a victory for the Lebanese Shi'ite terror army.

By ANNA AHRONHEIM
SEPTEMBER 12, 2017 06:00
IDF large-scale training
Advertisement
In the event of another war with Hezbollah, the IDF’s objective would be to occupy parts of southern Lebanon where the group has support and infrastructure and to force a UN resolution that improves the security situation on the northern border, a senior IDF officer said on Monday.Thousands of soldiers from the 319th Armored Division, aka the Mapatz (“Bang”) Formation, the majority of them reservists, are currently drilling such a scenario during the second and final week of the Northern Command’s Or Hadagan exercise, the IDF’s largest in nearly 20 years.According to a senior officer involved in the drill, Israel would not aim to occupy Lebanese territory for a significant period, rather it would be with the aim to end the conflict with Hezbollah as quickly as possible by destroying the Lebanese Shi’ite group’s capabilities and infrastructure.Defense Minister Avigdor Liberman, who was briefed on the drill while visiting the IDF’s Northern Command alongside Chief of Staff Lt.-Gen. Gadi Eisenkot, head of the Northern Command Maj.-Gen. Yoel Strick and Maj.-Gen. (res) Udi Adam, said that “this exercise is a reminder to anyone planning to harm the security of the citizens of Israel, that the next confrontation, if it breaks out, will end with a clear decision in favor of the IDF and the State of Israel.”The IDF withdrew from the approximately 1,000-square-kilometer South Lebanon security zone in 2000 after occupying it following the First Lebanon War in 1982 to prevent attacks on northern Israeli towns and farms. Hezbollah still celebrates the Israeli withdrawal as a victory. 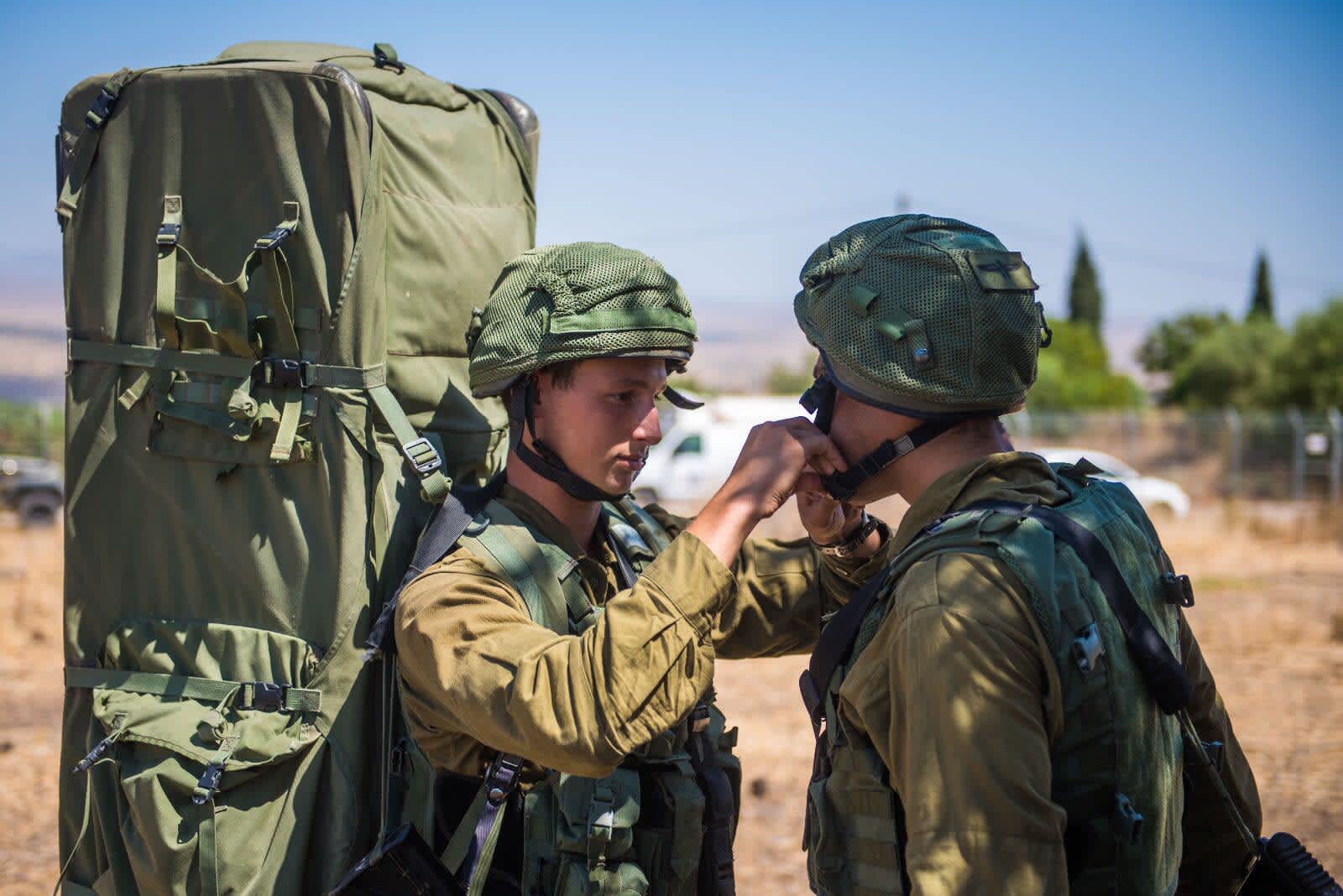 IDF soldiers participating in the Or HaDagan Northern Command drill, September, 2017. (IDF Spokesperson's Unit)The Shi’ite terrorist organization last fought a war – the second Lebanon War – against the Israel in 2006, and according to senior IDF officers has since then morphed from a guerrilla group to an army with a set hierarchy and procedures.“Hezbollah is an army, even if it doesn’t have tanks. It acts and thinks like an army,” said a division commander involved in the drill, adding that the shift has made it the enemy easier for the IDF to deal with tactically.With the help of Iran, Hezbollah has rebuilt its arsenal since 2006 and has hundreds of thousands of shortrange rockets and several thousand more missiles that can reach deeper into Israel.It is believed that in the next war the terrorist group will aim to fire some 1,500-2,000 rockets per day, and according to the senior officer Hezbollah will fire rockets at Israel until the last day of the conflict.While the primary threat posed by Hezbollah remains its missile arsenal, the IDF believes that the next war will see the group trying to bring the fight to the home front by infiltrating Israeli communities to inflict significant civilian and military casualties. 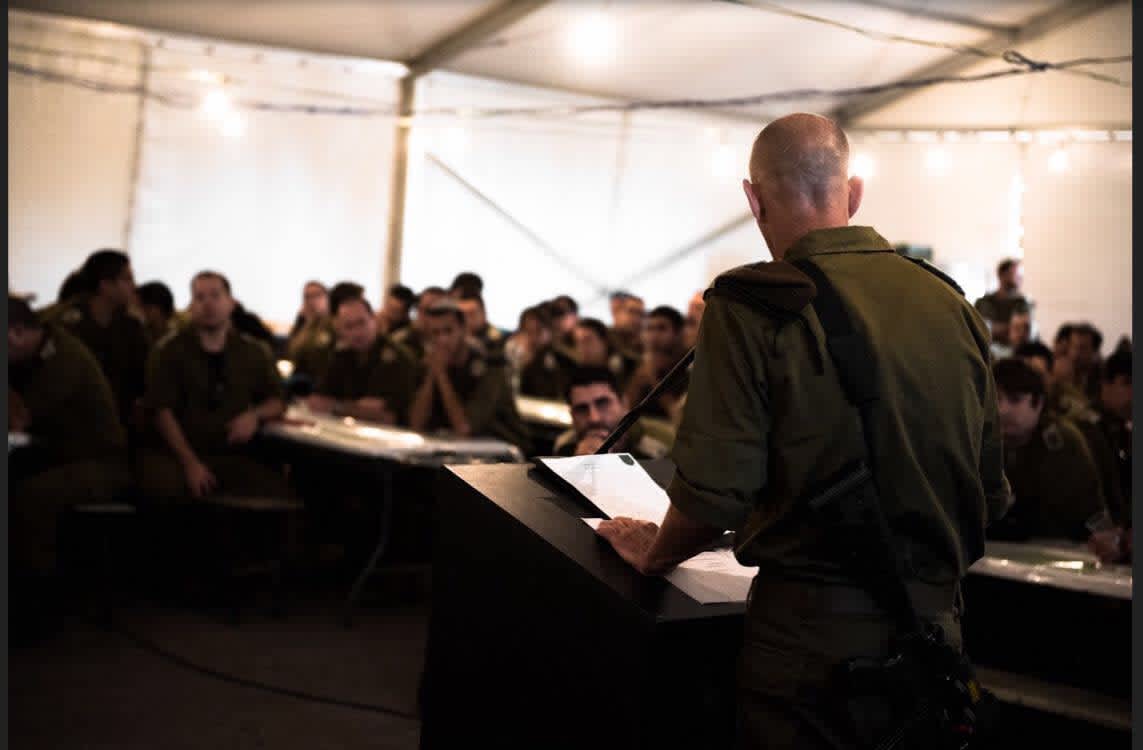 IDF soldiers participating in the Or HaDagan Northern Command drill, September, 2017. (IDF Spokesperson's Unit)While the senior officer expects the group to try its utmost to “plant its flag” on Israeli soil in order to create a propaganda victory, “there is no way, absolutely no way, that Hezbollah will be able to occupy Israeli territory.”With more than 40,000 fighters organized in battalions and brigades, Hezbollah fighters have gained immeasurable battlefield experience from fighting in Syria on the side of President Bashar Assad.According to the senior officer, the IDF has specific and precise intelligence on thousands of enemy targets in the event of a war with the group, and will aim to kill all Hezbollah ground commanders in an effort to deter the terrorist organization.The IDF in the current exercise has gone from practicing defensive maneuvers to offensive maneuvers, drilling based on the intelligence that it has garnered by watching the Lebanese Shi’ite group fighting in Syria.