Beit Berl: Our student did not steal from Auschwitz 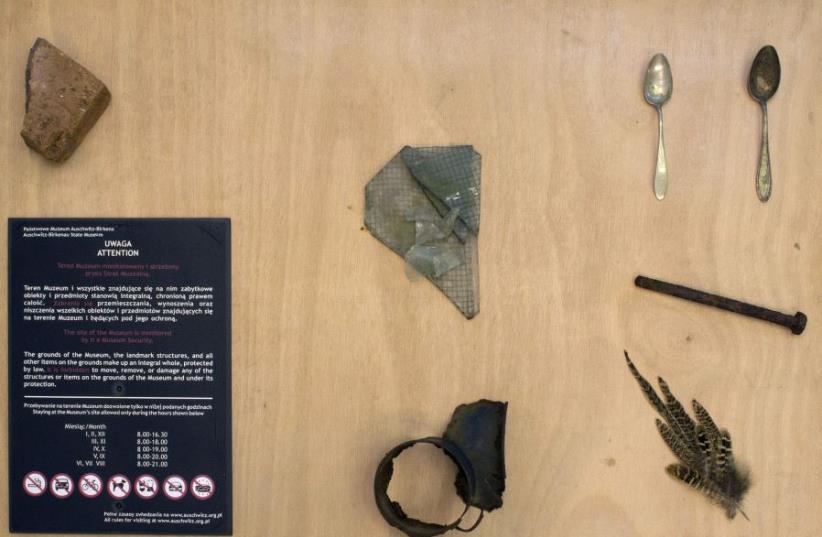 Some of the artifacts allegedly stolen from the Auschwitz Museum by art student Rotem Bides.
(photo credit: COURTESY OF BEIT BERL COLLEGE)
Advertisement
Beit Berl College, located on the outskirts of Kfar Saba, released a statement on Wednesday denying reports that one of its graduating arts students stole artifacts from the Auschwitz-Birkenau Memorial and Museum for her final art project.Yediot Aharonot reported earlier this week that Rotem Bides, 27, had taken items from the Auschwitz Museum including shards of glass, small bowls, a metal screw and soil, as well as a sign warning visitors not to steal anything from the camp’s grounds.The Auschwitz-Birkenau Memorial demanded that Israel intervene to ensure that the artifacts are returned. “This is painful, outrageous & disrespectful,” the memorial wrote on Twitter on Wednesday.“Auschwitz-Birkenau site is preserved to testify for the future. ‘Art’ does not justify theft.”

This is painful, outrageous & disrespectful. Auschwitz-Birkenau site is preserved to testify for the future. 'Art' does not justify theft. https://t.co/3nsXtBgg8a
— Auschwitz Memorial (@AuschwitzMuseum) July 19, 2017


But following a disciplinary hearing, Beit Berl College issued a clarification that the student had collected items she found outside the Auschwitz camp, rather than on the grounds. Bides wrote a letter apologizing “for any injury caused by the misunderstanding.”“Therefore, Bides’s project will be displayed in the exhibition of graduating students from the college’s Faculty of Arts – Hamidrasha on July 26 with her letter of clarification as part of the exhibit and on the exhibit’s website,” the college said in its statement. “We apologize to all who were hurt by the notion that one of our students stole artifacts from the Auschwitz concentration camp.” 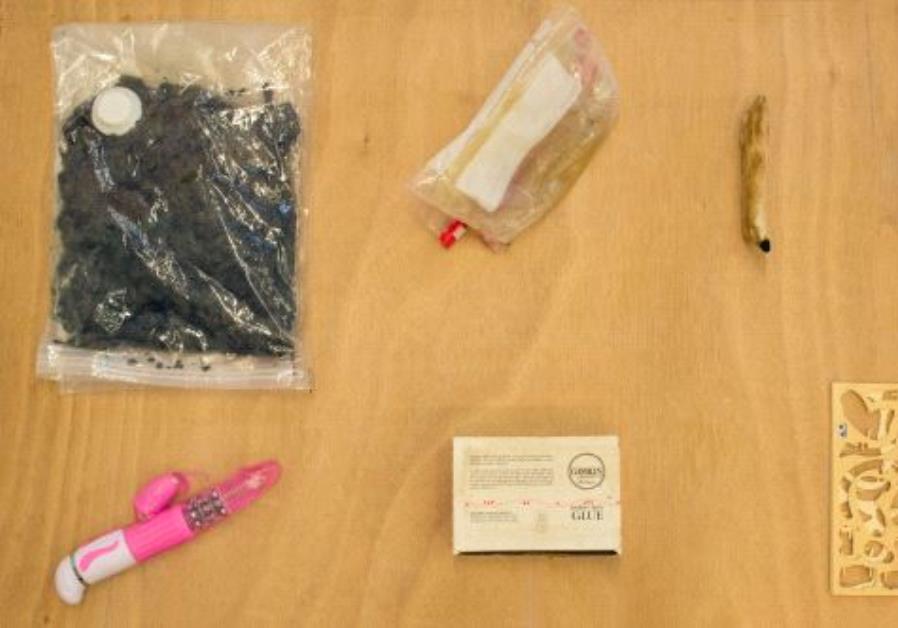 It stressed that the college unequivocally condemns all acts of theft and violation of the law and added that Beit Berl President Prof. Tamar Ariav was sending a letter to the Auschwitz-Birkenau State Museum in Poland to explain the student’s version of events.Bides’s grandfather was a prisoner in Auschwitz.

“I felt it was something I had to do,” she told Yediot Aharonot.“Millions of people were murdered based on the moral laws of a certain country, under a certain regime. And if these are the laws, I can go there and act according to my own laws. The statement I’m making here is that laws are determined by humans, and that morality is something that changes from time to time and from culture to culture.”The college said that it had “used this incident as an opportunity for learning and inquiry. Over the past days, we have held numerous, difficult discussions with the leadership of the Faculty of Arts – Hamidrasha to clarify the boundaries of artistic expression in society, and specifically within the sphere of a public institution of higher education.”In light of the controversy, the Faculty of Arts has decided to hold a public symposium on the subject at the start of the coming academic year.