Additionally, Simcha Damari, a Dimona resident, has been identified as one of the Israelis killed. 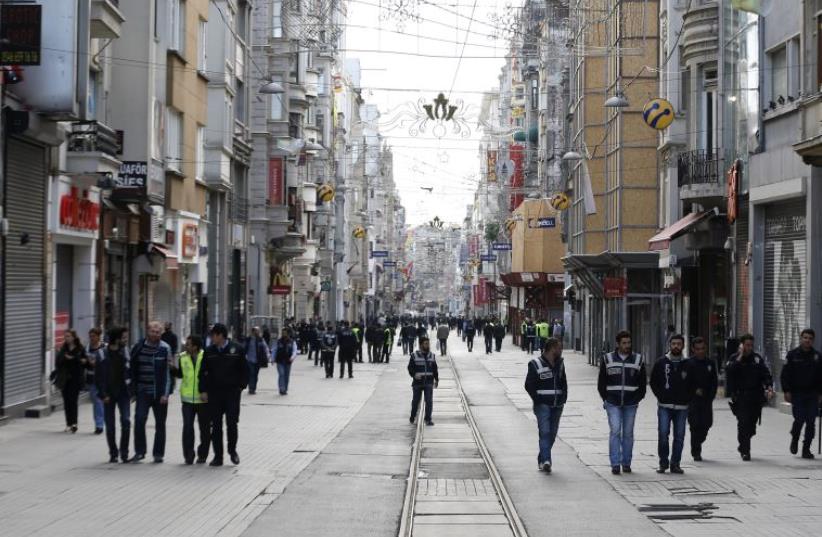 Plain clothes police walk on the main pedestrian street of Istiklal in central Istanbul during a May Day demonstration in Istanbul May 1, 2014
(photo credit: REUTERS)
Advertisement
Two Israeli citizens killed in a suicide bombing in Istanbul on Saturday were dual nationals, holding US citizenship as well, an Israeli official said on Saturday.Asked whether he could confirm the two victims, whose names have not been released, were dual Israel-US nationals, Israeli Foreign Ministry Spokesman Emmanuel Nahshon said "yes." Earlier, The Foreign Ministry released a statement saying two Israelis died in the attack, without providing further details. Washington said two Americans had been killed and a Turkish official said one victim was Iranian, suggesting that some of the dead may have had dual nationality.Simcha Dimri, a Dimona resident, has been identified as one of the Israelis killed in Saturday’s deadly suicide blast on Istanbul’s Istiklal Street.Dimri, 60, was on an organized group trip to Turkey when the attack took place. 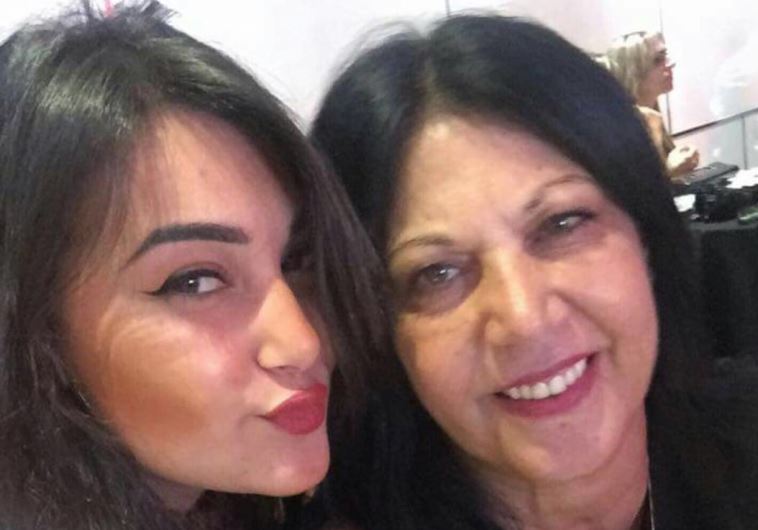 (Simcha Damari, 60,  a resident of Dimona, killed in Saturday's blast.)She was joined on the trip by her husband, Avi, who was moderately wounded in the attack.Benny Biton, the mayor of Dimona, released a statement eulogizing Damari, a close family associate.“The city of Dimona is hurting,” he said. “The city joins in mourning the death of Simcha Dimri, who was murdered in Turkey today by a despicable human who sought to kill as many Jews as possible.”Biton said that Damari is survived by three sons and a daughter as well as several grandchildren."There is information that it is an attack carried out by an ISIS member, but this is preliminary information, we are still checking it," Prime Minister Benjamin Netanyahu told reporters on Saturday.Netanyahu said a third Israeli may have died. Israel also said 11 of its citizens had been wounded while Ireland said "a number" of Irish were hurt.
Advertisement
Subscribe for our daily newsletter