The deal represents the second largest sale or "exit" of an Israeli company, only surpassed by Intel's purchase of Mobileye for $15.3 billion in 2017.

By EYTAN HALON
MAY 7, 2018 10:33
Employees of International Flavors and Fragrances (IFF) manipulate perfume components on December 8, 2016 at the company's laboratory near Paris.
(photo credit: PATRICK KOVARIK / AFP)
Advertisement
Israeli flavor and ingredient producer Frutarom will be acquired by American firm International Flavors & Fragrances Inc. (IFF) in a deal worth approximately $7.1 billion, the companies announced Monday.The deal represents the second largest sale or “exit” of an Israeli company to date, only surpassed by Intel’s purchase of Mobileye for $15.3b. in 2017.Based in Haifa, Frutarom develops and manufactures flavors and ingredients for the food, flavor, fragrance, pharmaceutical and cosmetic industries.The company employs approximately 2,700 people worldwide and sells over 70,000 products in some 150 countries, supplying leading global companies that include Nestle, Coca-Cola and Israeli food manufacturer Osem.Frutarom, which makes products primarily from natural ingredients, has been growing steadily in recent years and acquired 12 firms in 2017. It expects annual sales to exceed $1.6b. in 2018, and rise to $2.25b. by 2020.IFF was founded in 1958 and produces flavors and fragrances for the food, fragrances and household products industries. It will acquire the Israeli firm in a cash and stock transaction.“This transaction is a big win and a fantastic outcome for shareholders, customers and employees of both companies,” said IFF chairman and CEO Andreas Fibig, announcing the deal on Monday.“We have long admired Frutarom and have a great deal of respect for its team and all of its dedicated and talented employees around the globe. We look forward to welcoming Frutarom to the IFF family,” he added.The acquisition forms part of IFF’s “Vision 2020” strategy to become a global leader in the taste, scent and nutrition industries, the company said in a statement.Under an agreement reached by the boards of directors of both companies, Frutarom’s shareholders will receive for each Frutarom share $71.19 in cash and 0.249 of a share of IFF common stock, representing a total value of $106.25 per share. Bank of America Merrill Lynch served as an exclusive financial adviser to Frutarom during the negotiations.“Today marks the culmination of a decades-long vision to become a global leader in taste and health,” Frutarom president and CEO Ori Yehudai said. 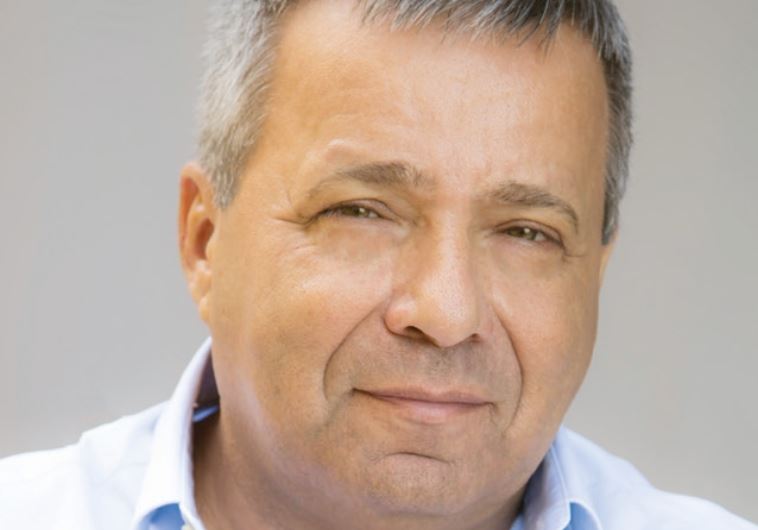 Ori Yehudai, President and CEO of Frutarom (Credit: Adi Lam)“Frutarom and IFF are committed to maintaining a presence in Israel, and I look forward to working with Andreas and the team to ensure a seamless integration of these two terrific companies,” he added.Yehudai will serve as strategic adviser to Fibig following the close of the transaction, with IFF maintaining its company headquarters in New York while continuing to have a presence in Israel.The growing company will be listed both on the New York Stock Exchange and the Tel Aviv Stock Exchange.