Find out which Israelis are taking social media by storm. 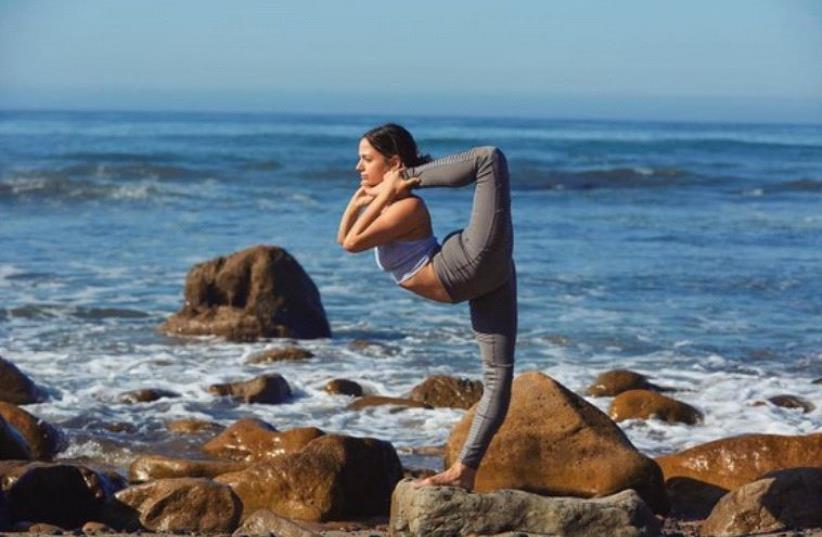 Screenshot from Talia Sutra's instagram.
(photo credit: INSTAGRAM/TALIA SUTRA)
Advertisement
Instagram is full of famous Israelis, including Gal Gadot and Bar Rafaeli. But what about expert yogi Talia Sutra and Neta Meir? Together the two have almost one million followers from all over the world on the photo sharing social media platform. The two, and many other Israeli bloggers and Instagramers have made a name for themselves not only in Israel but all over the world. While Gadot and Rafaeli are known for their acting and modeling, Sutra and Meir have a whole different skill set. Meir runs the Instagram page "worldwideballet." She opened the page and a clothing line to match out of her love for ballet, and her desire to share it.


Sutra, who was born in Israel and recently returned after spending the majority of her life in New York, is a yoga fanatic and teacher. She connects with her followers by uploading photographs of her flexible poses as well as offering online classes through the fitness application "codyapp."The two are a small part of what Israeli agency LDRS focuses on. LDRS uses social media to create campaigns for big brands. After 200 campaigns in Israel, including for Reebok and Samsung, LDRS was ready to make international campaigns featuring Israeli Instagram stars and bloggers trend internationally. LDRS was set to head to the digital conference DMEXCO in Germany to present their ideas and the Israeli stars. The profiles of Talia and Neta, as well as many other Israeli Instagram stars, will be presented to the conference's 90,000 participants.

Just as the sun is exactly and utterly in its right placement, so are you. Without a doubt. So if you've wandered away from yourself...you can always come back...it's as natural (and miraculous) as the rising of the sun. #loveandalliscoming #emunah #tshuvah #yoga Photo by @ezrabaderman Wearing @aloyoga
A photo posted by Love And All Is Coming (@talia_sutra) on Aug 28, 2016 at 4:14pm PDT


Each blogger was set to be split into different categories according to their interests, such as fashion, food and sports, allowing advertisers to easily recruit the Israelis to their team. It is not the first time Israelis have become international sensations on Instagram. An account started by four IDC students called "Hot Dudes Eating Hummus" gained a global following after featuring attractive men in Israel smiling alongside hummus.