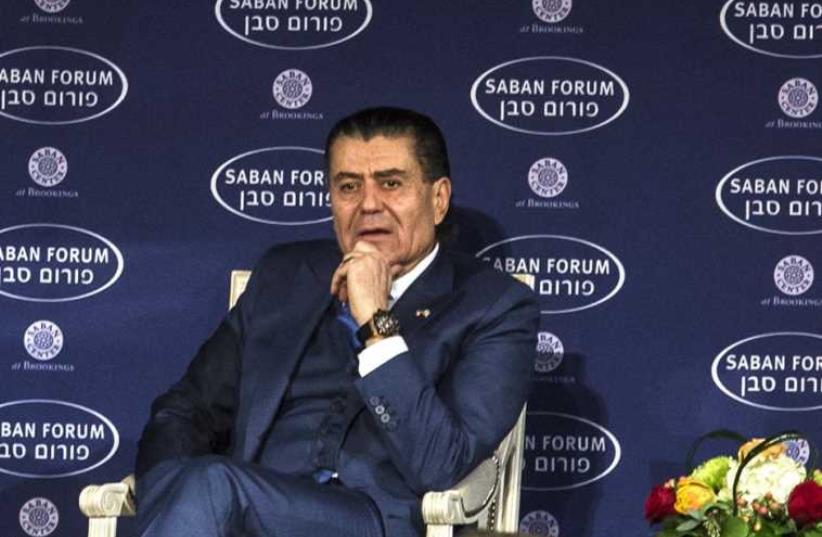 Haim Saban
(photo credit: REUTERS)
Advertisement
Haim Saban, the controlling shareholder of the Israeli firm Partner Communications, lambasted French telecoms giant Orange on Thursday for "succumbing to all kinds of pressure from anti-Semitic organizations" amid a kerfuffle surrounding the mobile network operator. The Israeli-American media mogul's comments to Channel 2 followed Orange's announcement that it plans to end its brand licensing deal with Partner, the Israeli mobile carrier that pays Orange to use its popular brand name. The company said Thursday that its desire to end the agreement was a matter of policy and not politics as rumored following remarks made Wednesday by Orange CEO Stephane Richard were perceived in Israel as supporting a boycott against the Jewish state.Richard said Wednesday he wanted to end the agreement, even though there was a huge risk of financial penalties from doing so, and that the decision was in part due to the firm's relations with Arab countries. The French government owns 25% of Orange and it is under pressure to pull out of its Israeli activities because Partner operates in the West Bank.Echoing remarks by top Israeli officials, the Hollywood billionaire told Channel 2 that he was also disappointed with the French government for not yet issuing a response stating that Paris distances itself from Richard's statements made in Cairo. Saban also called for Richard's resignation.In the Channel 2 interview, Saban noted that Partner had "recently" signed a 10-year contract with Orange. He added that the declaration by Orange of a possible end to the contract with Partner was "devoid of any practical content.""We [Partner] are also considering all of our option in light of the statement, which is damaging to international standards," he told the Israeli TV station. France's Foreign Ministry has declined to comment specifically on Richard's comments. But it reaffirmed that France is against any boycott of Israel, while viewing as illegal the settlements it has built in the West Bank, where Partner and other Israeli phone companies have operations.Reuters contributed to this report.