On the occasion of the 70th anniversary of the liberation, the participants wanted to commemorate the death marches as the final chapter of the Holocaust. 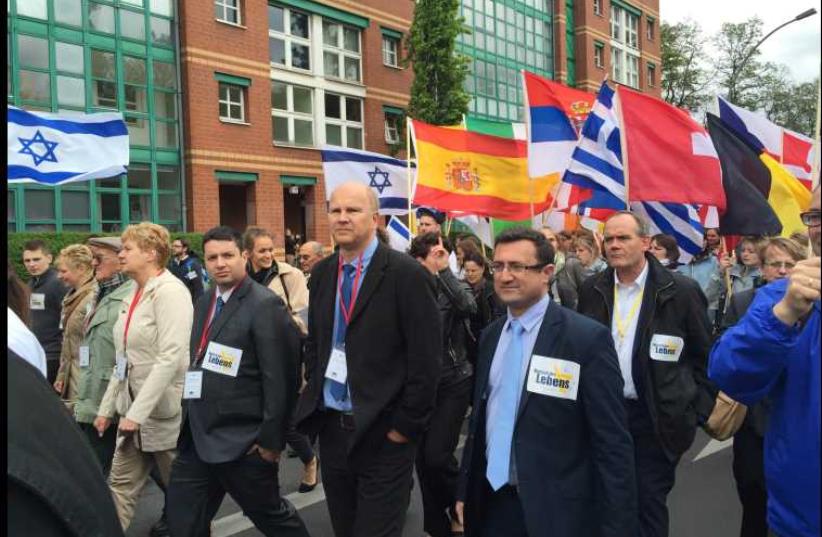