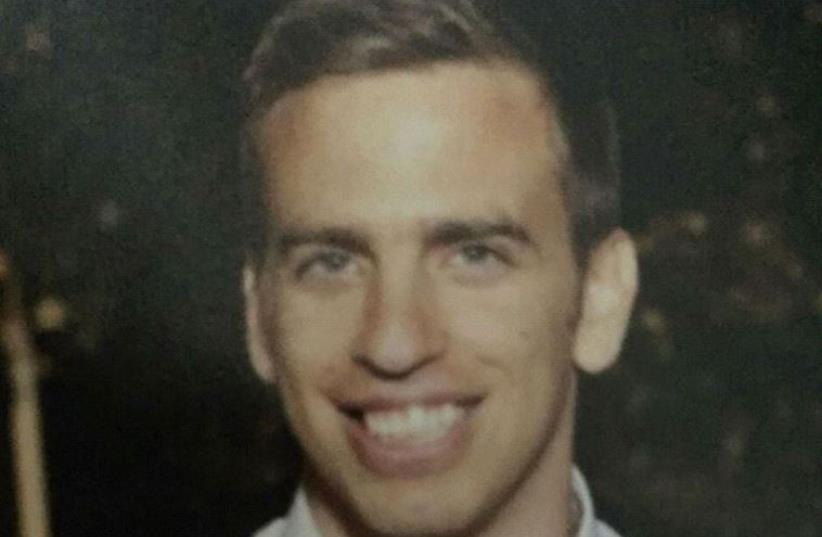 Maj. Ohad Cohen Nov
(photo credit: COURTESY THE FAMILY)
Advertisement
A day after the fatal crash of an F-16I fighter jet in southern Israel claimed the life of Maj. Ohad Cohen Nov, 34, an initial Israel Air Force investigation found that an error occurred during the landing stage, due to an imbalance in the wings, after the aircraft dropped bombs on Hamas targets in Gaza.The aircraft’s navigator ejected successfully from the jet before it crash-landed at Ramon Air Base in the Negev, and sustained light injuries.In some cases where an imbalance due to munitions on wings occurs, pilots fly out to sea and drop off more ordinance to regain balance. The investigation found that the aircraft attempted to gain altitude two to three times after experiencing the unbalance, but was unable to do so for reasons that remain unclear.The IDF Spokesperson’s Unit declined on Thursday to officially share details about the ongoing investigation, adding that a full announcement would be made in the future. Israel Air Force commander Maj.-Gen.Amir Eshel set up the investigation committee on Wednesday, right after the crash. He did not ground other F-16I jets.Aharon Lapidot, a flight expert, said that landing under such conditions is an extremely difficult task, adding that “the weight on side of the plane is higher than the other, since a bomb has been left on one of the wings.” He added that when this happens, the jet “naturally tilts toward the heavier wing. This imbalance is a situation that occurs; [the air force] makes every attempt to prevent reaching it, because everyone recognizes the fact that this is a complex landing that does not always succeed.”Cohen Nov, deputy commander of an F-16 squadron, carried out the correct sequence of events by trying to land a few times to save the plane, before trying to eject when he concluded that the aircraft could not be saved, Lapidot added.Navigators eject before pilots to prevent the ejection seat’s rocket engine from burning the navigator, he explained. “The gap between the ejections is a second. It seems as if this second was fateful, and unfortunately, Ohad Cohen Nov was killed while abandoning [the jet],” he said.Cohen Nov was married and the father of a young girl. His widow is pregnant.His funeral will be head at 11 on Friday morning, at the cemetery in Moshav Mazor near Petah Tikva, where his family resides.Hundreds of relatives, friends and air force personnel visited the family members on Thursday.“He was a handsome child,” said Hadas Green, a family friend. “He smiled a lot, and was mischievous. He had a full smile. That was his sign. He was simply a great guy, a fabulous uncle, and the number one brother.”