There were no reported injuries in the blast. 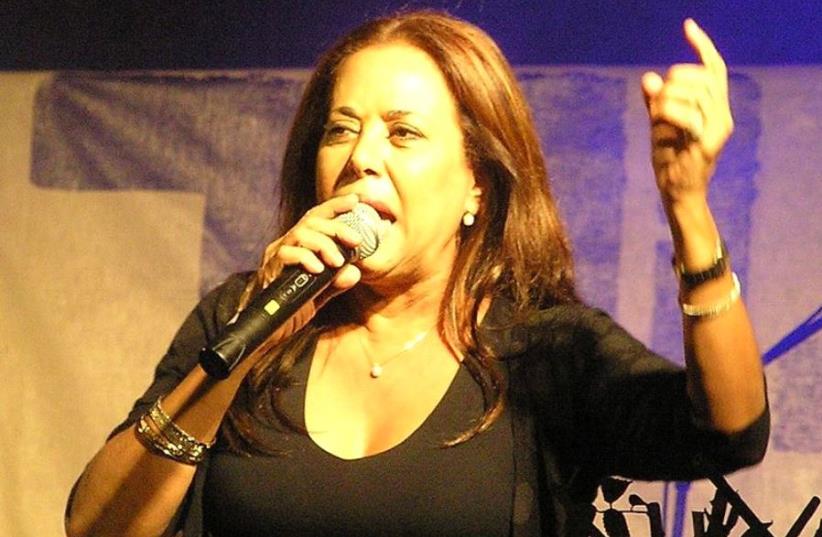 Margalit Tzanani
(photo credit: EMAN/CC BY-SA 3.0. WIKIMEDIA COMMONS)
Advertisement
Israeli singer Margalit Tsanani's car exploded in the central Israeli city of Azur on Tuesday. After initial investigations into the blast, police have confirmed a criminal motive in the incident.There were no reported injuries in the blast.  In 2011 Tsanani pleaded guilty to extorting her talent manager, Assaf Atadegi and was sentenced to six months of community service.At the time, police suspected that Tsanani, who was a judge in the popular singing contest TV show Kohav Nolad, had used her connections and her role on the show to give underworld figures a foothold in the entertainment industry.Tsanani admitted to using underworld connections to threaten Atadegi and said that she was "sorry," and had learned her lesson.