As a sports commentator on TV and radio, Einstein chronicled countless memorable moments in Israeli sports history with his indelible voice. 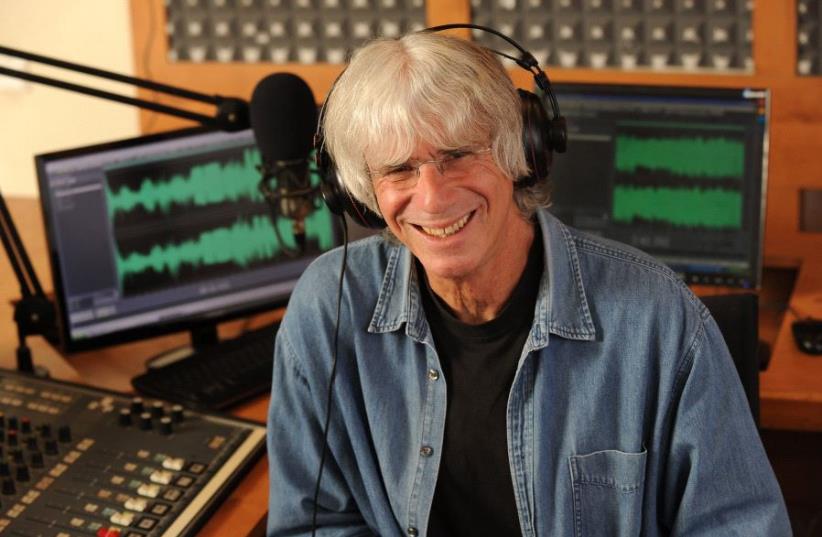 Esteemed sports commentator Meir Einstein will be laid to rest at Herzliya cemetery on Sunday.
(photo credit: REUVEN CASTRO)
Advertisement
October 13, 1993. It is a day none of the players of the then Israel national soccer team will ever forget. Thanks to the contribution of Meir Einstein, the famous 3-2 win over France in 1994 World Cup qualifying will almost equally forever be etched into the memories of Israelis everywhere.Einstein said it was one of the most frustrating moments of his career, but him losing his voice after Israel had upset France at Parc des Princes, screaming “Goal! Goal! 3-2 Israel!” while amazed analyst Avi Ratzon pleaded “Meir, calm down!” is perhaps even more memorable than the winning goal itself, scored in stoppage time by Reuven Atar.Einstein, who provided the sporting soundtrack of a nation for over three decades, died on Thursday night at the age of 65.Einstein, who will be laid to rest at Herzliya Cemetery on Sunday, revealed on air last December that he is suffering from muscular dystrophy, an illness which eventually brought to his untimely death.As a sports commentator on TV and radio, Einstein chronicled countless memorable moments in Israeli sports history with his indelible voice.His thundering bass gave him a unique sound which could not be mistaken.Einstein, who based his broadcasting style on the English commentators he diligently listened to during the five years he spent in London as a media student, was nicknamed the dictator on his radio show, expecting others to meet his perfectionist standards.He continued to work until his final weeks, broadcasting his daily radio show from his home once he wasn’t able to travel into the studio anymore.President Reuven Rivlin led the tributes to Einstein, who was survived by his wife and two daughters.“When you shouted with joy after that goal that will forever be engraved in the pages of history – we jumped up with you,” Rivlin said.“During painful losses, we were sad with you, and how sad we are this morning.”Rivlin added that “love for soccer is passed down from a parent to his children and is based on stories and symbols, moments that will live forever.“We will tell the youngsters that didn’t have the chance to hear you or see you about a man who knew that soccer was so much more than a game.”Prime Minister Benjamin Netanyahu echoed a similar sentiment.“I heard with great sadness of the passing of Meir Einstein, a sports journalist and esteemed commentator, one of the father figures of Israeli sport. His voice will be missed,” Netanyahu tweeted.“He lived for broadcasting. It was his greatest love,” said his wife Olivia Einstein. “Even with all the difficulties, suffering from paralysis and having to use a wheelchair, as soon as he was on air he became a different person. The pain disappeared. He never felt sorry for himself. Always continued to smile.”