Sela will face the Russian Andrey Kuznetsov for a place in the fourth round after defeating Spaniard Verdasco. 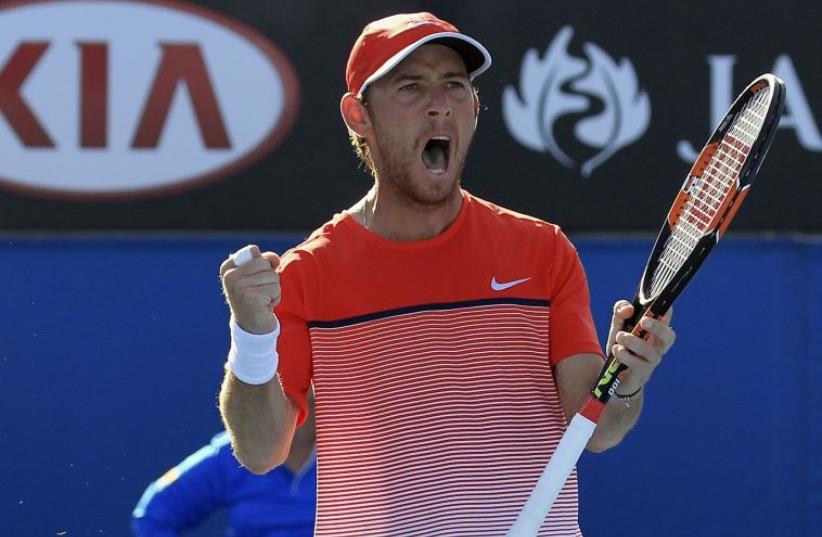