Refaeli paid homage to fallen soldiers on Instagram, igniting a backlash from users reminding her of how she avoided mandatory military service. 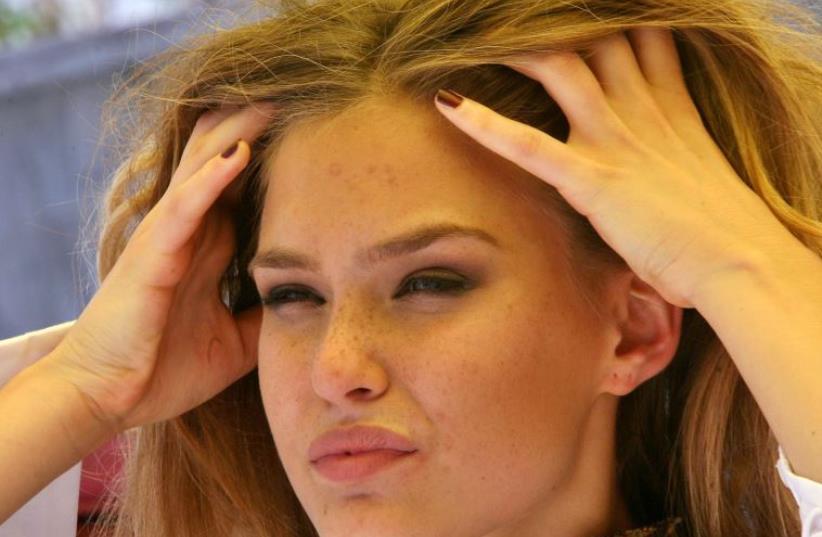 Israeli supermodel Bar Refaeli
(photo credit: REUTERS)
Advertisement
Israeli supermodel Bar Refaeli posted an item on her Instagram account on Tuesday to honor the memory of the country’s fallen soldiers – only to be met with a backlash from users who pointed out that she evaded military service.As Israel marked Remembrance Day, Refaeli uploaded an image of a candle with the Hebrew title Yizkor, a special prayer for the dead, along with Hebrew text.

The gesture was not appreciated by her Instagram audience, which castigated her eschewing compulsory military service in the Israel Defense Forces.When Refaeli was 18 years old, she married an older man, thus neutralizing her eligibility for mandatory two-year army service.“If only you had given two years of your life, then people would leave you alone,” one Instagram user wrote.“You refused to enlist in the military and you married a family acquaintance,” another troll wrote. “Then you also said that you didn’t understand why it was necessary to die for the state.”“It’s a good thing there were other suckers here who enabled you to live here,” the troll wrote, adding the hashtag #Shame.