The EMET prize’s winners are examples of Israelis doing what they do best: thinking outside of the box and bringing innovation to the rest of the world. 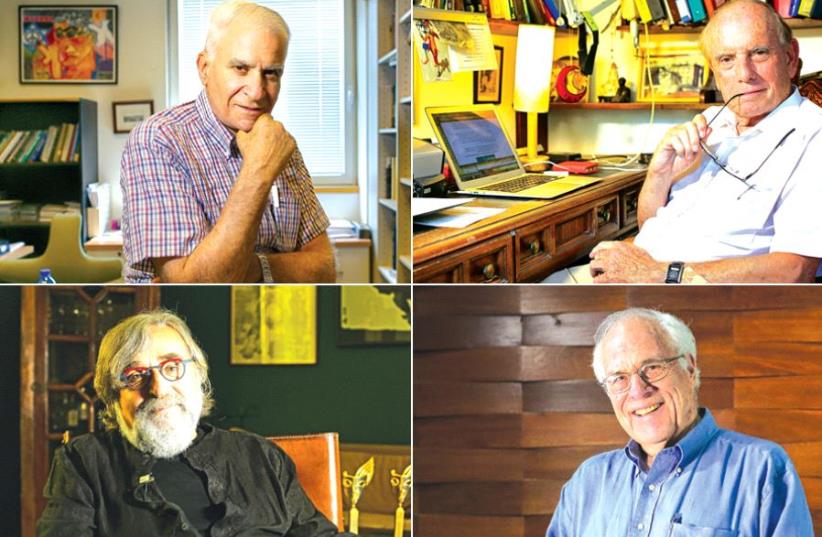